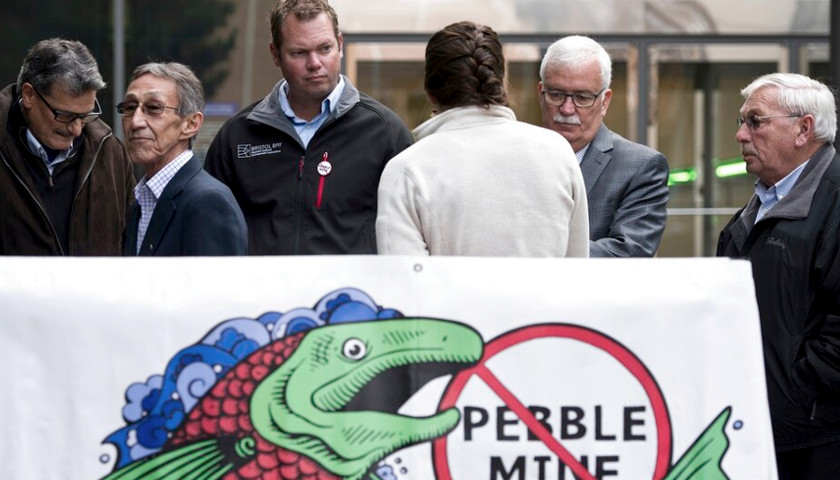 The Trump administration plans to block a proposed copper and gold mine near the headwaters of a major U.S. salmon fishery in Alaska, six people described as familiar with its plans told Politico on Saturday.

The administration’s rejection of the Pebble Mine project is expected to come after Trump faced pressure to stop it from GOP mega-donor Andy Sabin, Bass Pro Shops CEO Johnny Morris and the his eldest son, Donald Trump Jr., Politico reported.