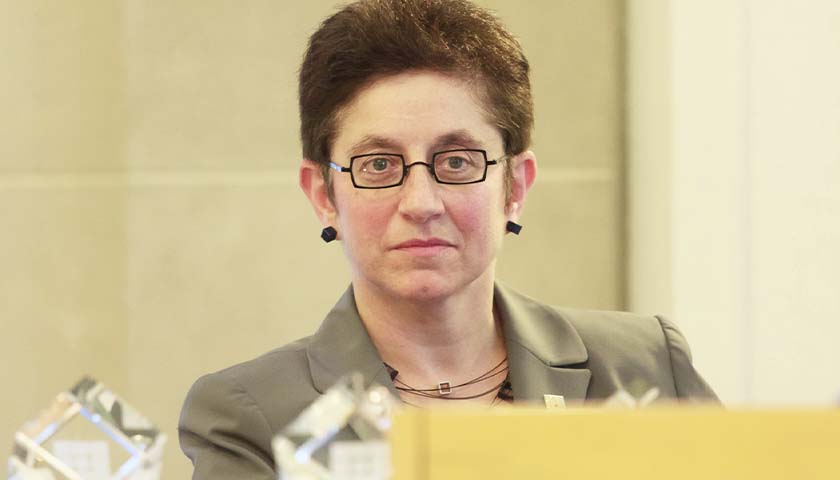 President Joe Biden’s nominee to the Federal Communications Commission (FCC), Gigi Sohn, cut a favorable deal with broadcasters shortly after she was nominated to the regulatory agency.

Sohn previously worked as a director of Locast, a streaming service that transmitted local television broadcasts on the internet. The company was shut down in October 2021 after broadcasters sued and a judge ruled the service was in violation of copyright law. Locast entered into a settlement agreement with broadcasters requiring the service to pay $32 million in damages.

Biden nominated Sohn to an empty commissioner position at the FCC, which is tasked with regulating the broadcast industry, in late October; however, one day after she was nominated, Sohn signed a confidential agreement with broadcasters cutting the amount of damages Locast would pay to around $700,000, according to a copy of the agreement seen by Bloomberg Law.