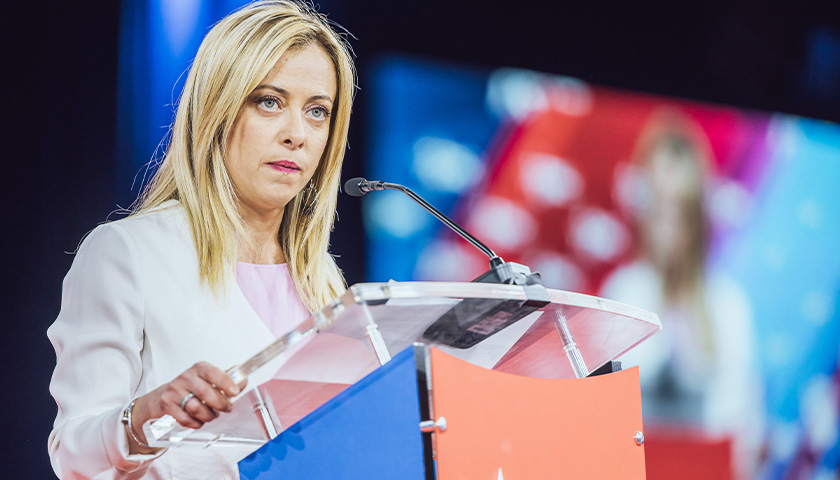 Unprecedented fall elections in Italy on Sunday led to a significant shift in the government, which will almost certainly see Giorgia Meloni, head of the relative newcomer political party Brothers of Italy, take over as the nation’s first female prime minister.

Brothers of Italy won the most seats in parliament, after securing about 26% of the vote, and her center-right coalition will have control of both the Chamber of Deputies and the Senate. In the lower house, the center-left Democratic Party came in second with about 19% of the vote, the populist 5-Star Movement third with over 15%, the nativist League (Lega) came in fourth, and the center-right Forward Italy party of former Prime Minister Silvio Berlusconi came in fifth, with both Lega and Forward Italy winning over 8%. 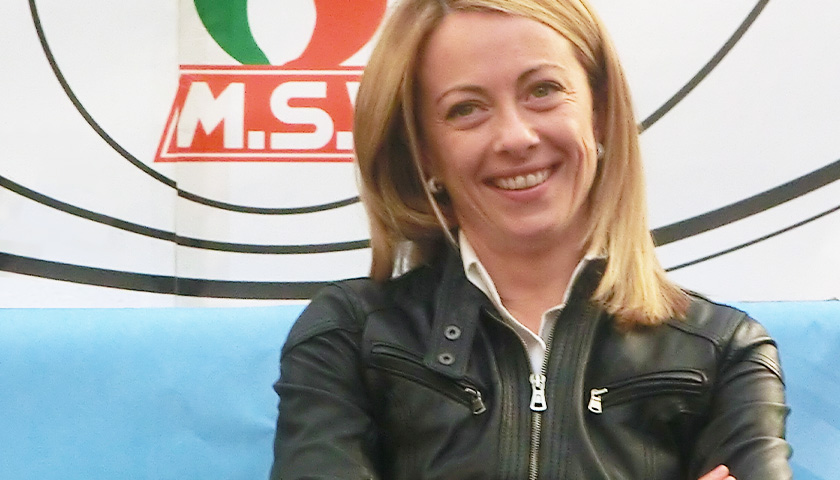 Italy is set to elect a right-wing coalition led by Giorgia Meloni, exit polls showed Sunday after voting for the country’s next prime minister ended.

The major left-leaning coalition, with between 25.5 percent and 29.5 percent of the vote, ceded defeat to the Brothers of Italy party and its nationalist allies who collectively obtained up to 45 percent of the vote, Reuters reported. As prime minister and leading Italy’s most rightward government since WWII, Meloni has said she will seek to cut taxes, expand natural gas infrastructure and regulate immigration, Politico reported.