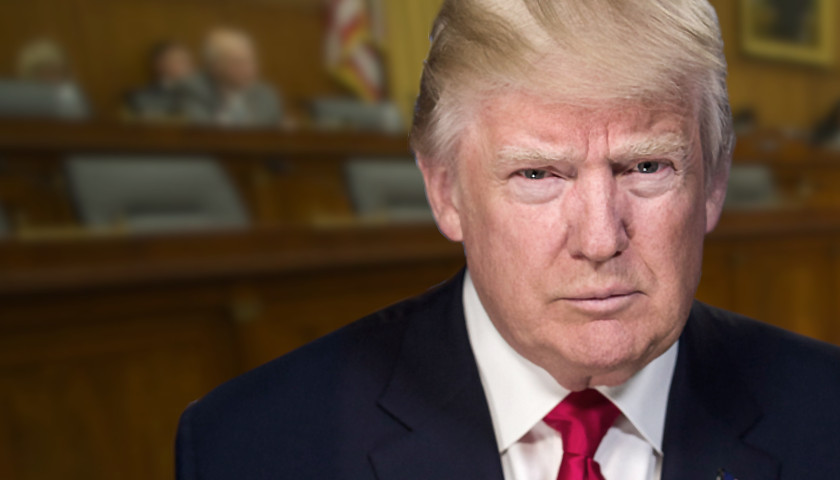 Former President Donald J. Trump Tuesday, through is attorneys Bruce L. Castor, Jr., and David Schoen, responded to the article of impeachment against him, for which he faces a trial in the U.S. Senate.

The 45th president was accused of “inciting an insurrection” over the mostly peaceful protests at the Capitol Building on January 6.