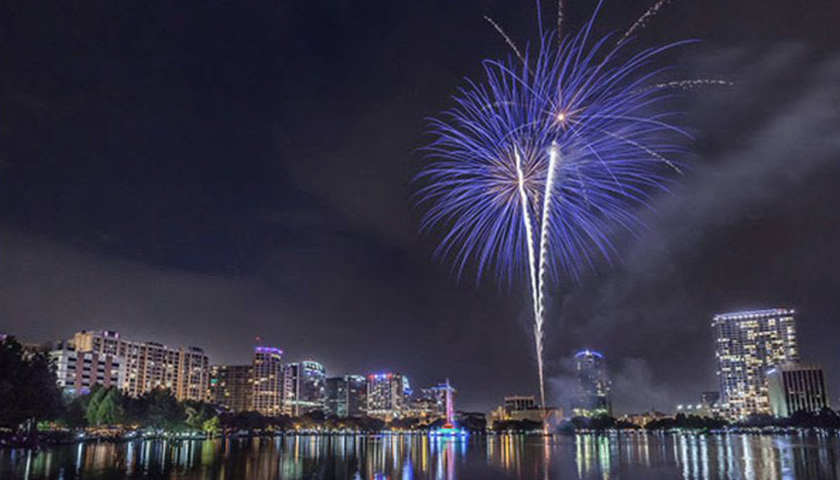 The City of Orlando issued an apology for their Independence Day message saying that “we can’t blame them” if there were residents of their city who felt there was not much to celebrate. The city posted the original announcement to Twitter but has since deleted it and replaced it with an apology.

The apology stated that they “understand these words offended some” who read it.