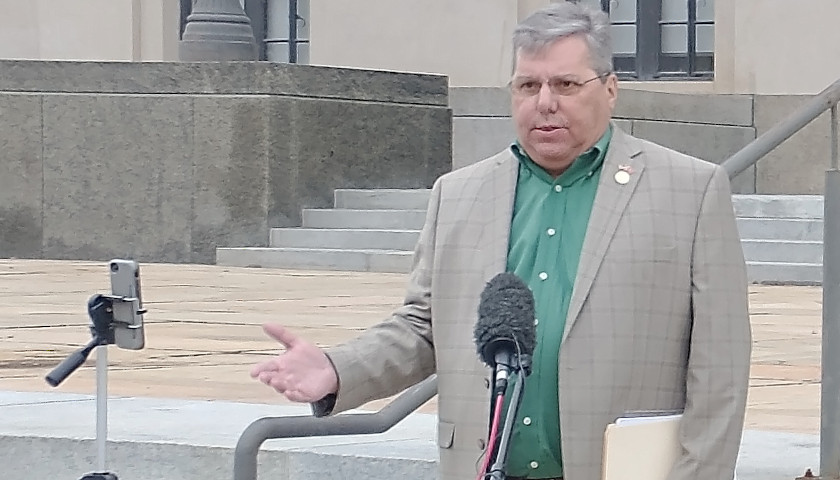 Nashville Metro Council member Steve Glover is pushing for more budget transparency from Mayor John Cooper. Glover made this announcement during a press conference on Wednesday. In short, the resolution would ask the mayor to share with the council an estimate on revenues. Glover shared that his initial predictions of a $70-100 million surplus proved less than the actual current surplus of $102-150 million.

As a result, Glover estimated that the mayor could reduce the tax increase anywhere from 31 to 50 percent. He explained that he’d relied on numbers from the state to draw these conclusions – the same information that the mayor knew while deciding on the hefty property tax increase.