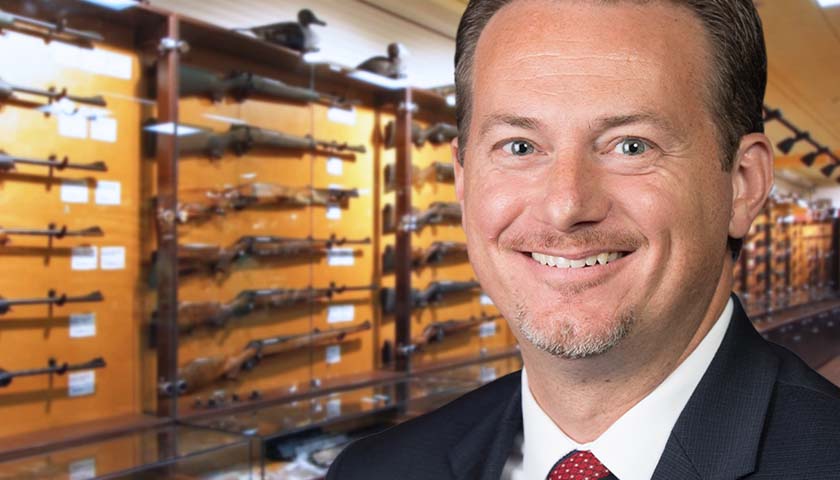 A coalition of three dozen Republican members of the U.S. House of Representatives has vowed to investigate the Biden Administration’s Bureau of Alcohol, Tobacco, Firearms, and Explosives (ATF), after it has been reported that the agency has been building up a database of as many legal firearms purchases as possible.

According to the Washington Free Beacon, the investigation will be led by Congressman Michael Cloud (R-Texas), and will be backed by 35 other Republicans. The probe will focus on the ATF’s efforts to “sweep up records of every gun sale in America,” the group declared in a letter announcing their investigation. The ATF’s database currently contains over 920 million transaction records involving the sale of firearms within the United States; such a database not only violates Americans’ privacy rights, but would also be in violation of federal law forbidding the federal government from maintaining any semblance of a national firearms registry. 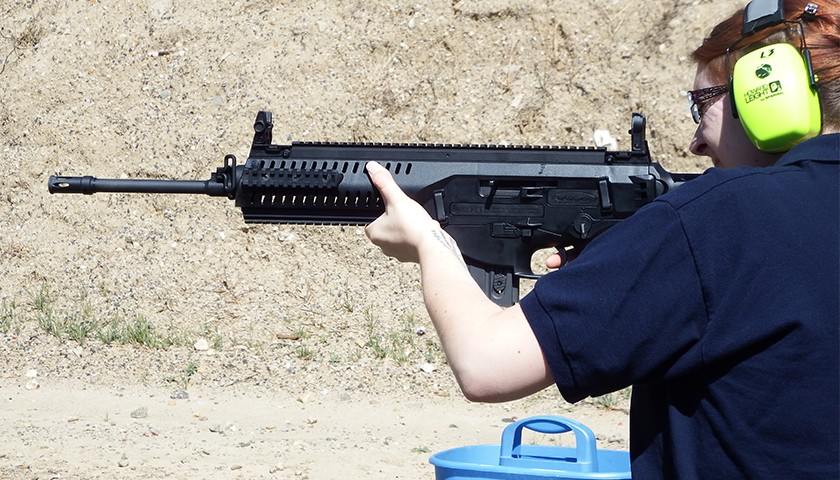 This week, the 5th Circuit Court of Appeals became the fourth appellate court to hear a case involving the Bureau of Alcohol, Tobacco, Firearms, and Explosives (ATF) rule banning bump stocks on firearms that was promulgated under the Trump administration.

Then-President Trump started the process that led to the ATF’s rule, which makes bump stocks equivalent to illegal machine guns in terms of federal law. The regulatory action followed the October 2017 Las Vegas concert massacre, where the shooter used a rifle equipped with a bump stock to fire into the crowd, killing 58 and injuring over 400. 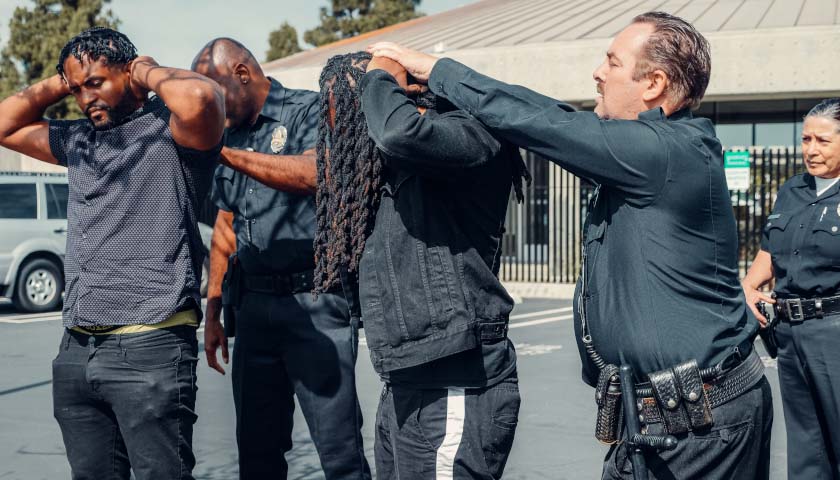