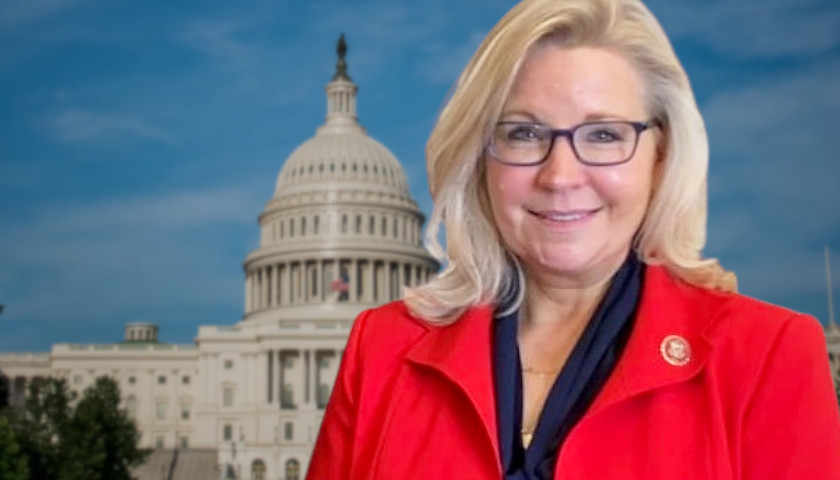 Bush Republicanism, that zombie political persuasion which in its heyday did for the GOP and the conservative movement what Jimmy Carter and Mike Dukakis did for the Democrats, might not quite be dead. But rigor mortis set in several years ago to be sure.

Just ask Liz Cheney, whose political career was zombified in January 2021 when she opted to not just turn on Donald Trump in a public fashion — Cheney was always a Never Trumper; she just didn’t out herself as one until she thought the coast was clear — but to harp on the question.