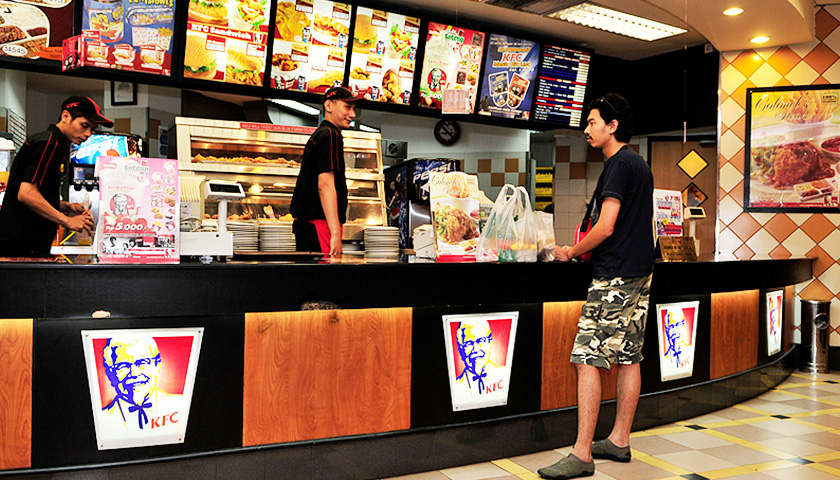 Democratic legislators in California passed a bill on Monday that will create an unelected state-run board to impose minimum wage and working conditions standards on the state’s fast food restaurants.

The bill, known as A.B. 257, will establish a ten-member council, made up of state officials as well as worker and employer representatives, to set employees’ wages, hours and working conditions for California’s entire fast food industry. The bill stipulates that the council has the authority to issue health, safety and anti-discrimination regulations as well as set an industrywide minimum wage of up to $22 per hour, according to the bill’s text.