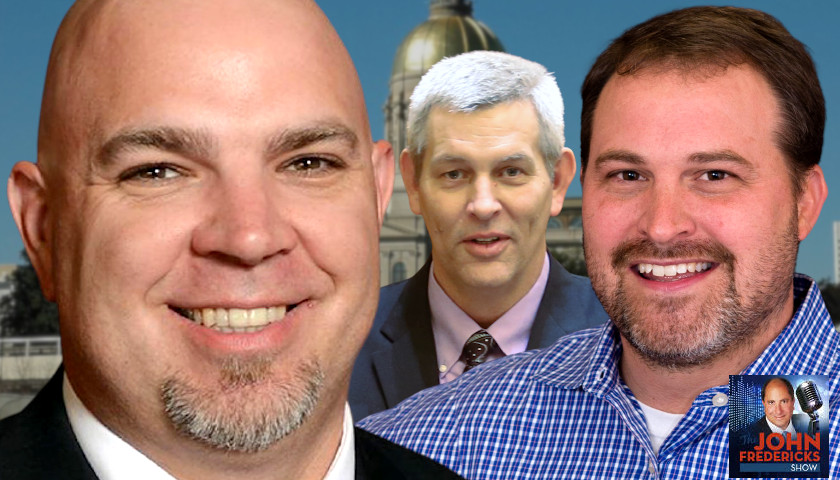 Tuesday morning on The John Fredericks Show, host John Fredricks welcomed Senator Chuck Payne, Rep. Kasey Carpenter, and Rep. Jason Ridley to the show who took calls from Georgians who expressed their anger and embarrassment of the Republica Party and called for the men to stand up and take action against election fraud.