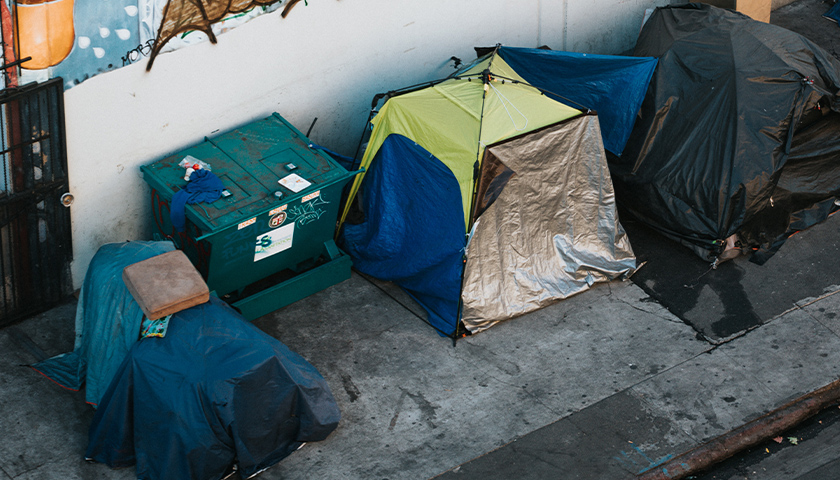 The state government of California has been revealed to have spent $13 million on providing security for 120 empty houses for five months, even as a homeless crisis ravaged the state, Fox News reports.

In a report broken by local outlet Fox 11, the California Department of Transportation (CalTrans) paid $9 million to the highway patrol from November 2020 to April 2021, and gave another $4 million to a private security firm over the same period, all for the purpose of protecting the vacant houses in Pasadena.

In a statement addressing the report, CalTrans said that the houses had been purchased by the government 60 years ago, when there were plans for a change in the local infrastructure by connecting the 710 freeway to the 210. However, that project “is no longer moving forward,” the government statement declared.