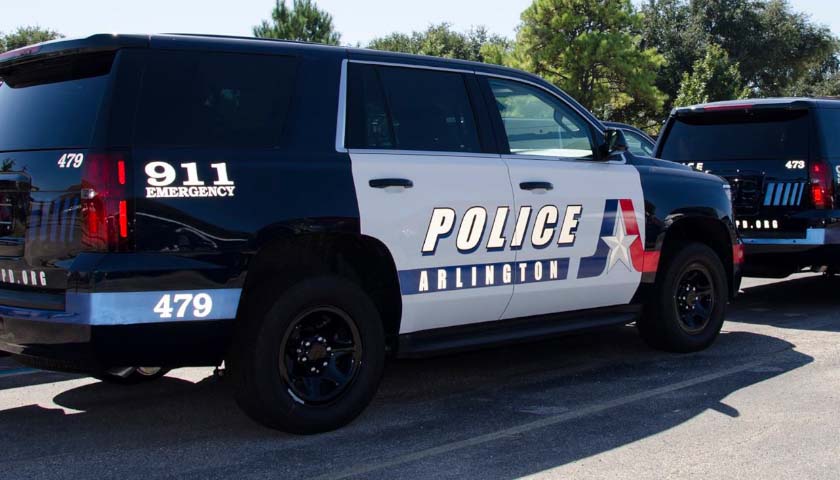 A Texas high school student who opened fire on his campus and wounded four people has been released on bail the day after he carried out his shooting, as reported by the New York Post.

Timothy Simpkins, an 18-year-old African-American student of Timberview High School in Arlington, Texas, was on the run for a brief period of time after committing the shooting yesterday, with the story drawing national attention for several hours. He eventually turned himself in, accompanied by his lawyer, after an extensive manhunt.