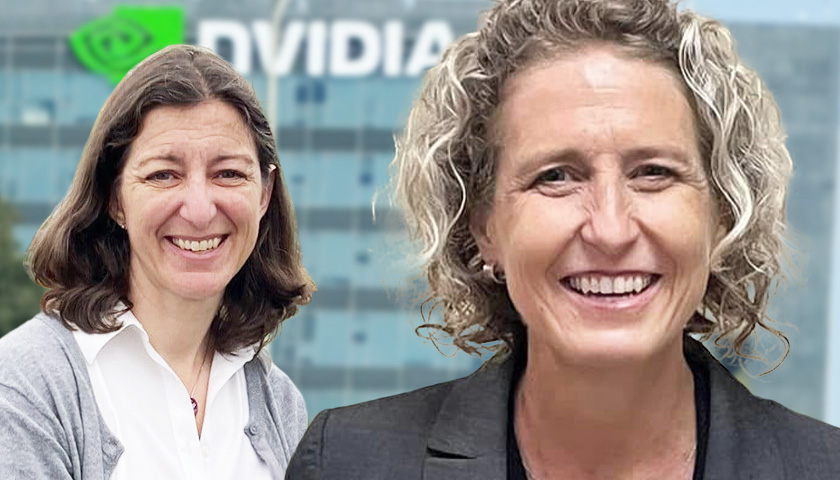 State Senator Jen Kiggans (R-Virginia Beach) is criticizing her opponent for Congress Representative Elaine Luria (D-VA-02) for voting in favor of the CHIPS and Science Act while holding NVIDIA stock.

“Elaine Luria’s vote to provide billions of dollars in subsidies for an industry in which she owns up to $25 million in stocks would be unethical, self-serving, and the latest example of how she will put her bottom line ahead of her constituents’ well-being,” Kiggans said the day of the vote. 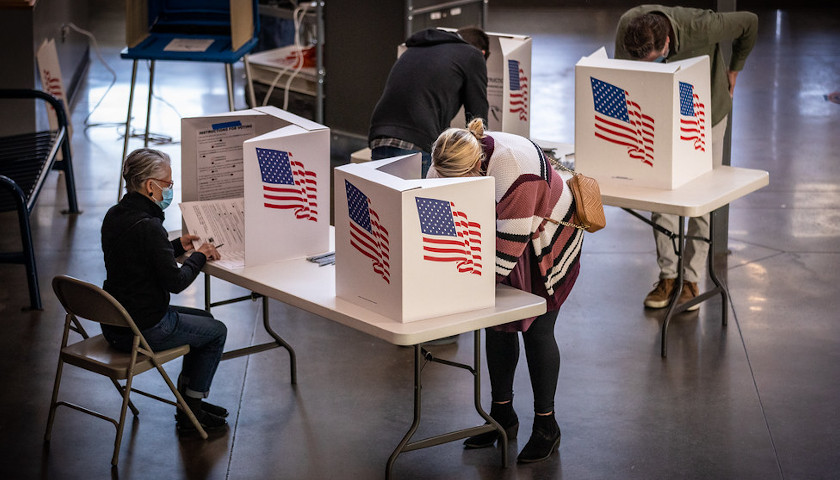 “The law’s new registration requirements discriminate against voters such as college and university students, married people who change their name and naturalized citizens, creating unnecessary barriers that prevent them from freely exercising their right to vote,” a press release from CLC said. 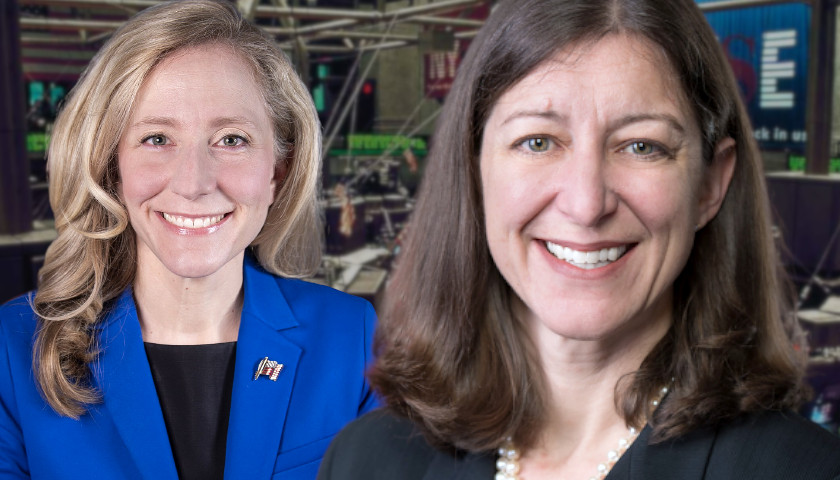 “So my thoughts on it, you know, I think this whole concept is bull***t. Because I think that, why would you assume that members of Congress are going to be inherently bad or corrupt? We already have the STOCK Act that requires people to report stock trades. Why would you assume – I mean, the people that you’re electing to represent you, it makes no sense that you’re going to automatically assume that they’re going to use their position for some nefarious means or to benefit themselves. So I’m very strongly opposed to any legislation like that,” Luria told Punchbowl News this week. 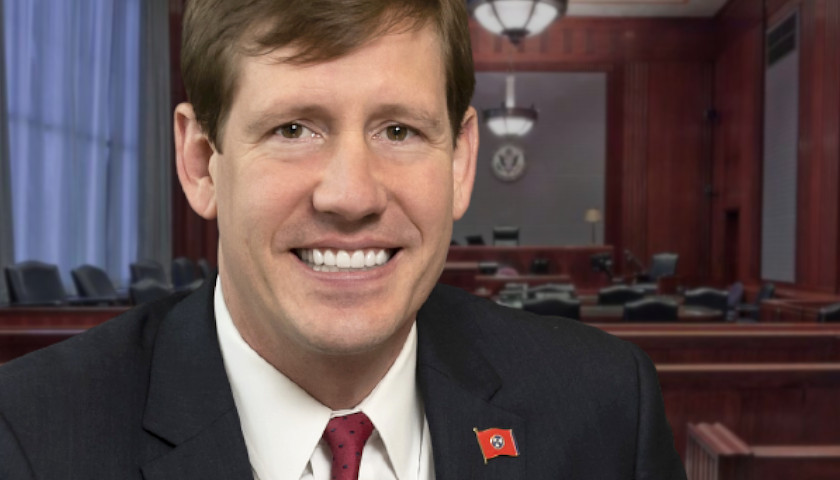 More details emerged Tuesday about the circumstances that led to the federal indictment of Tennessee State Senator Brian Kelsey (R-Germantown) as well as details about a federal prosecutor — a former Obama appointee — involved with the case. ABC News reported that the allegations against Kelsey “resemble a complaint against Kelsey’s campaign filed with the Federal Election Commission and the Department of Justice in 2017 by the Campaign Legal Center.” 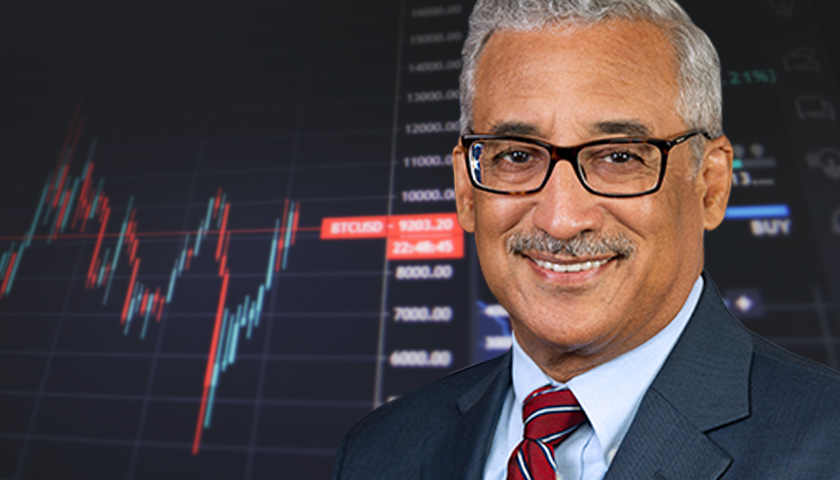 The Campaign Legal Center (CLC) alleges that Representative Bobby Scott (D-Virginia-03) may have failed to file periodic reports disclosing up to $60,000 in stock transactions. On Wednesday, the CLC filed a complaint with the House Office of Congressional Ethics (OCE) requesting an investigation into possible violations of the Stop Trading on Congressional Knowledge (STOCK) Act.

“In 2019 and 2020, Rep. Scott appears to have purchased at least four assets with a total value ranging from approximately $4,004 to $60,000 without disclosing the transactions. While Rep. Scott disclosed the ownership of these assets on his annual financial disclosures, he did not file periodic transaction reports (‘PTRs’) for the transactions that resulted in the changes in his stock holdings, as required pursuant to the STOCK Act and House rules. An OCE investigation is necessary to determine whether his failure to file was a violation,” the complaint states.