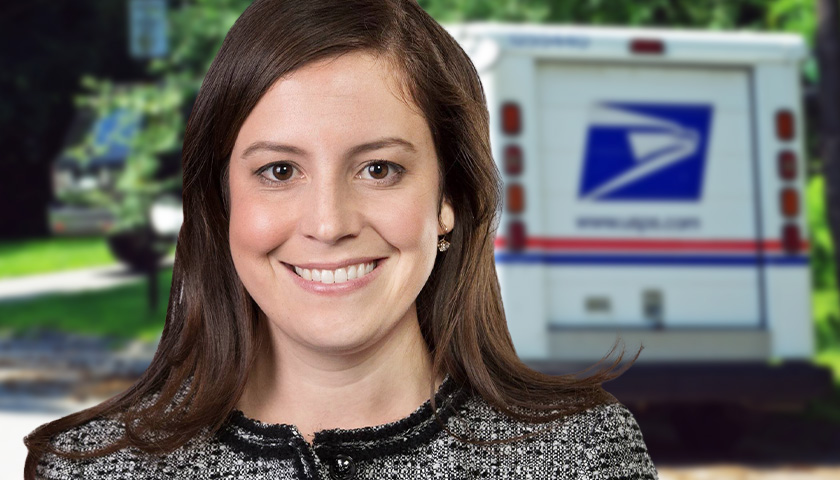 New York Republican Rep. Elise Stefanik on Friday alleged that United States Postal Service workers stole up to $20,000 in campaign contributions and illegally opened her mail to do so.

“On four separate occasions between June 2022 and November 2022, packages sent by Elise for Congress containing campaign contributions were ripped open and the contents stolen while in the custody of USPS or its contractors,” her lawyers wrote to Postmaster General Louis Dejoy in a letter the Daily Wire obtained. “Three of these incidents occurred in a single week.”