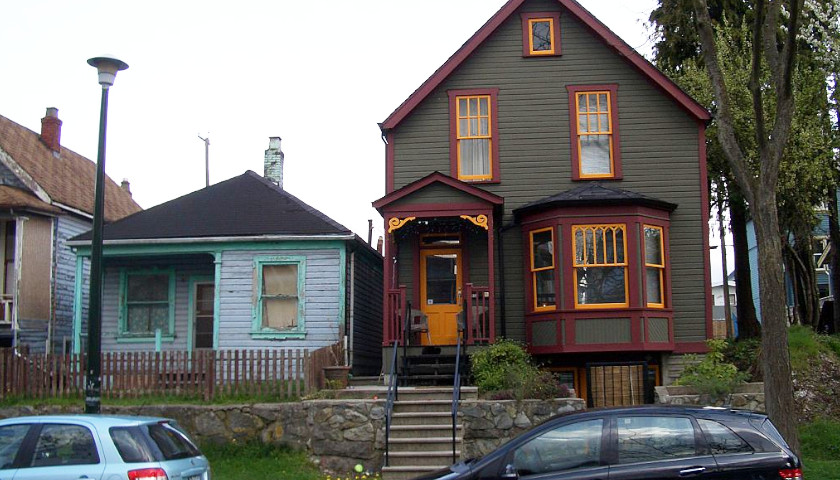 A housing bubble that has been causing pain for Canadian homeowners and buyers alike may have started to pop as housing prices plummeted at a historic rate in August.

Housing prices fell 2.4% in August as compared to July, the largest monthly decline since the data was first tracked in 1999, according to management firm Teranet and the National Bank of Canada, who compute the index jointly. As of July, prices had risen almost 42% faster than wages since 2015, making housing less affordable to purchase, while spiking interest rates made houses more expensive to own, financial advice company The Motley Fool reported in July.