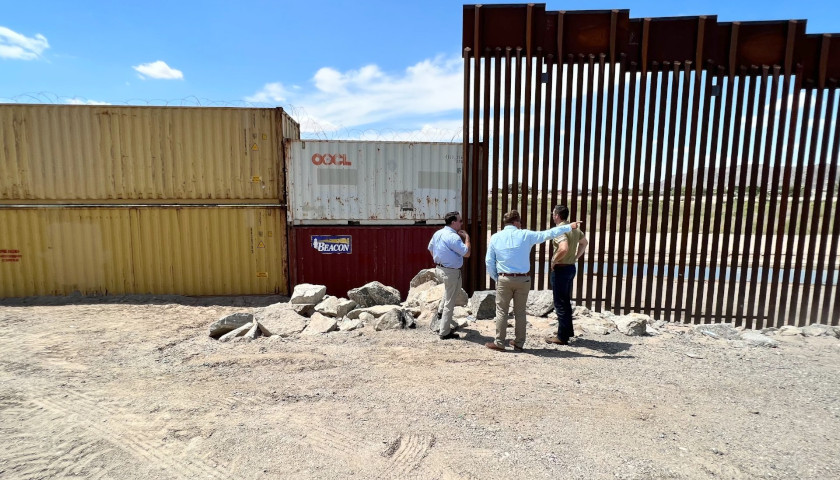 Arizona Governor Doug Ducey (R) announced Wednesday that over 3,000 feet of previously open sections in Yuma’s border wall had been filled, celebrating that Arizona is doing what the federal government will not.

“Five wide open gaps in the border wall near Yuma neighborhoods and businesses are now closed off. In just 11 days, Arizona did the job the federal government has failed to do — and we showed them just how quickly and efficiently the border can be made more secure – if you want to,” said Ducey.