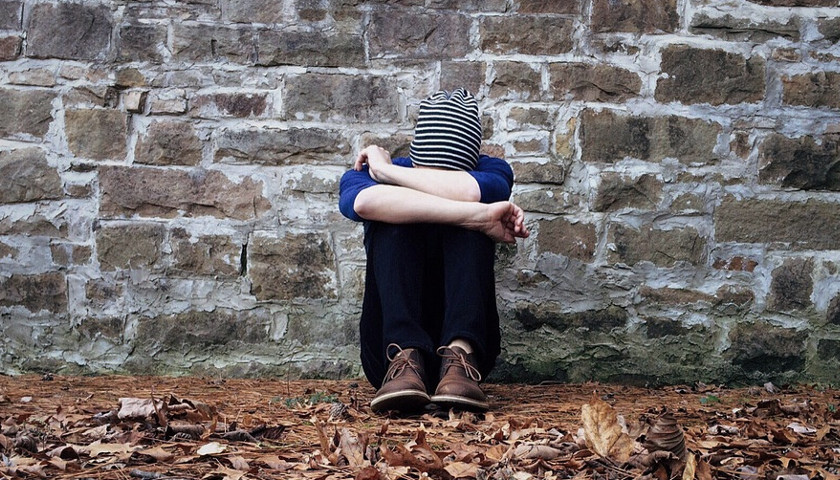 The city of Minneapolis has agreed to a contract with a mental health group that has only existed for one year, according to screenshots obtained from city websites. This group, Canopy Mental Health & Consulting, will be assisting with the city’s plan to replace and restructure the police. They are contracted to pay the group $6 million to provide 24/7 mental health services in “crisis response teams” for the next two years. According to WCCO, there is an option to extend the services for a third year if the cost does not exceed $3 million.