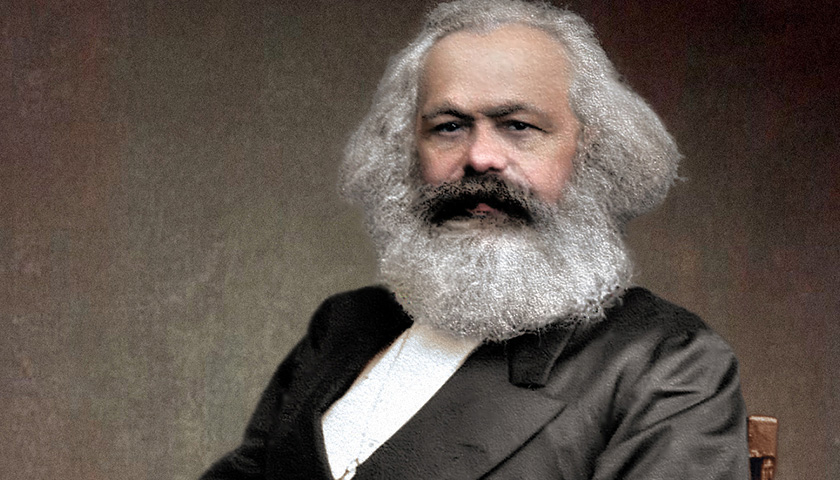 Though Karl Marx’s theories were never valid, they changed the world by stoking grievance, focusing it on the status quo, demanding that the status quo be burned to the ground, and promising that a never-fully-defined utopia would spontaneously spring from the ashes. 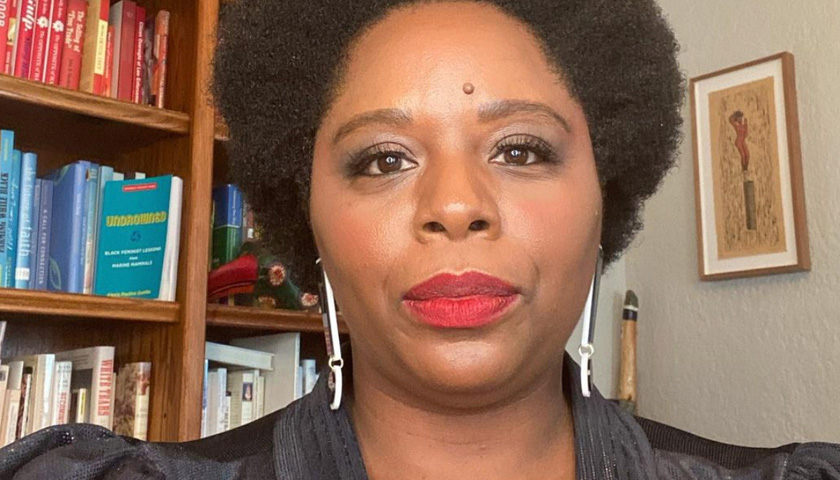 Black Lives Matter founder Patrisse Cullors has been in the news a lot lately because of controversy over her income and financial dealings, including recent purchases of several new homes. Cullors lashed out at these criticisms by protesting, “The fact that the right-wing media is trying to create hysteria around my spending is, frankly, racist and sexist.”

The fact is that Cullors’ own organization has demanded answers. Hawk Newsome, head of Black Lives Matter Greater New York City, called for “an independent investigation” of Cullors. “If you go around calling yourself a socialist, you have to ask how much of her own personal money is going to charitable causes,” says Newsome. “It’s really sad because it makes people doubt the validity of the movement and overlook the fact that it’s the people that carry this movement.… We need black firms and black accountants to go in there and find out where the money is going.”

But another particularly striking Cullors revelation of late has gotten almost no publicity. It was flagged for me by Mike Gonzalez, author of an upcoming major new book on BLM. It’s a video by Cullors titled, “What Is Abolition And Am I An Abolitionist?” Posted on her personal YouTube channel, it needs to be widely watched.