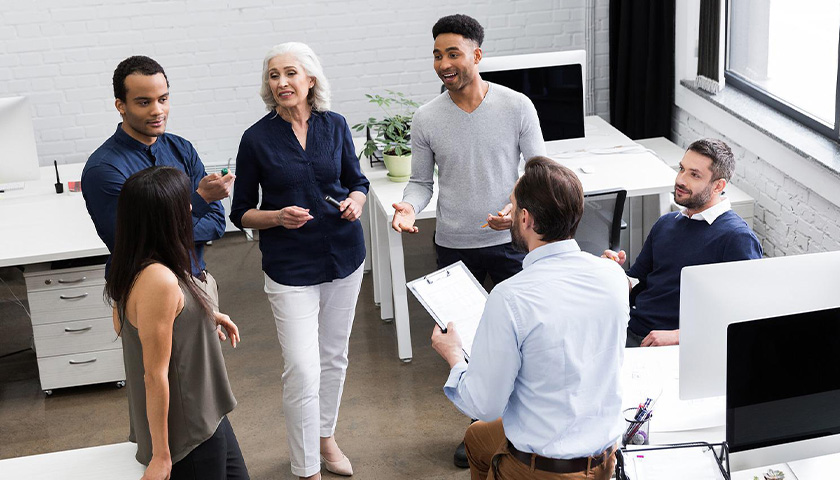 On Friday, Connecticut’s House of Representatives passed a bill prohibiting companies’ management from requiring workers to listen to discussions regarding labor organization, politics or religion.

The AFL-CIO, to which more than 200,000 Connecticut workers belong, lauded the move in favor of the policy — known as a “captive audience” restriction — which no other state except Oregon has enacted. Union leaders have denounced the kind of meetings banned by the legislation, complaining that such events are unfairly used to inveigh against union-organization efforts.