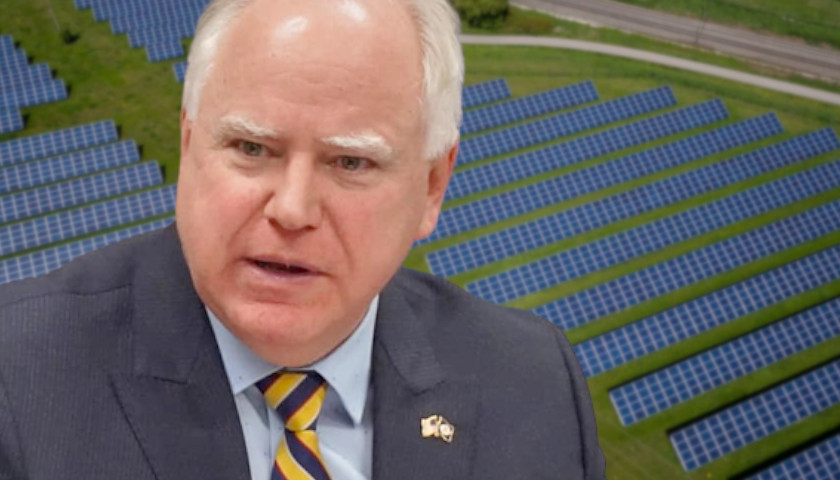 Gov. Tim Walz’s vision for a carbon-free Minnesota could have a devastating impact on family budgets, according to a new report released this week.

The report was authored by the Center of the American Experiment’s Isaac Orr, Mitch Rolling, and John Phelan, who used economic modeling software to predict the impacts of Gov. Walz’s proposal to create a 100% carbon-free electric grid by 2040.