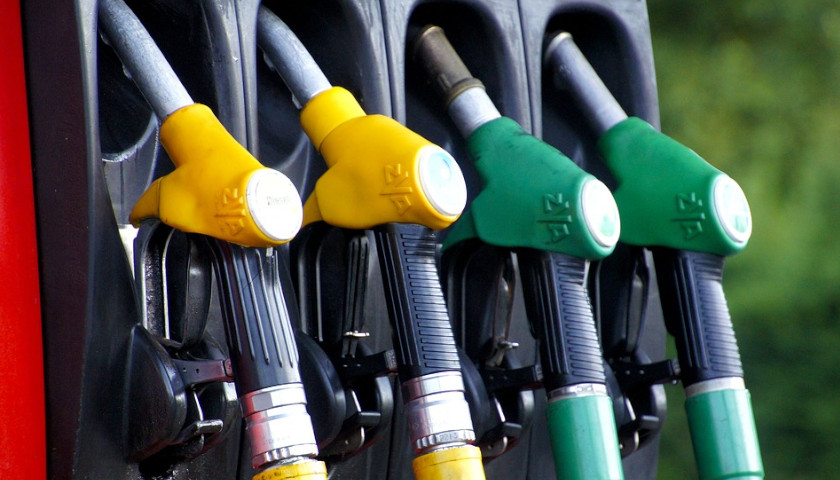 Virginia was not in the first slate of states to join the Transportation and Climate Initiative, which proponents argue will help fight climate change and opponents assert will increase costs for households.

Under the multistate agreement, a state would agree to establish a cap on diesel and gasoline sales and require wholesales to purchase carbon allowances to go over that limit, which effectively creates a carbon tax. The initiative has received support from many Democrats and opposition from Republicans. 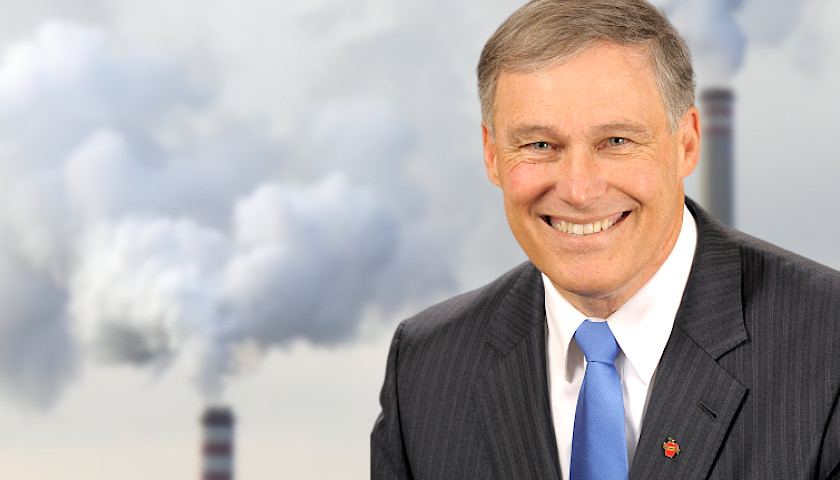 by Michael Bastasch   Democratic Washington Governor Jay Inslee has entered the 2020 presidential race as the candidate who has what it takes to unite Americans around one goal: fighting climate change. But while Inslee pushes for a Green New Deal-like economic plan, the Democratic governor has failed to implement… 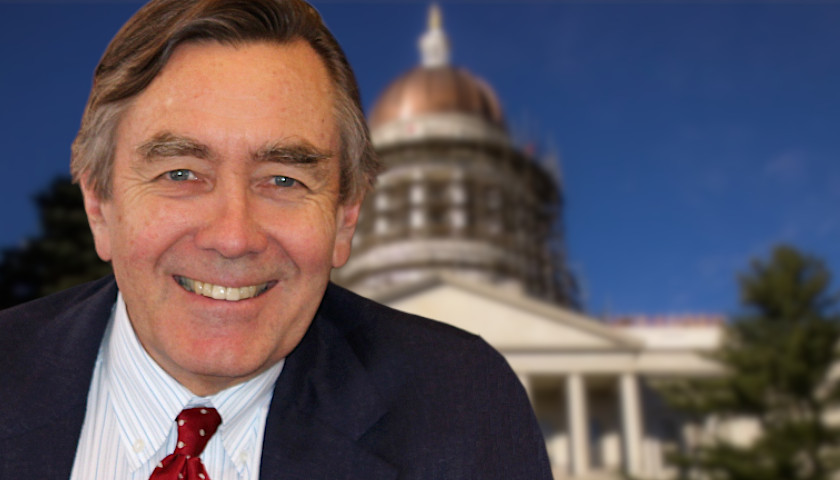 by Chris White   A Maine lawmaker is pulling his bill imposing a carbon tax on citizens as the state sought to be the first to adopt one of the key pillars of the Democratic Party. State Rep. Deane Rykerson, a Democrat from Kittery, Maine, announced Thursday that he is… 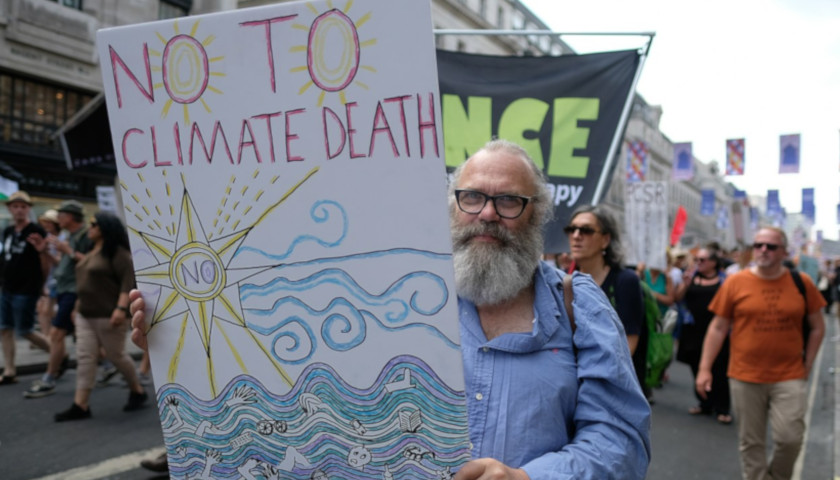 by Michael Bastasch   Climate scientist Cliff Mass is speaking out against “academic political bullying” from University of Washington faculty and students, stemming from Mass’s rejection of a carbon tax initiative favored by activists. “Science can only flourish when there is tolerance for a diversity of viewpoints and ideas,” Mass… 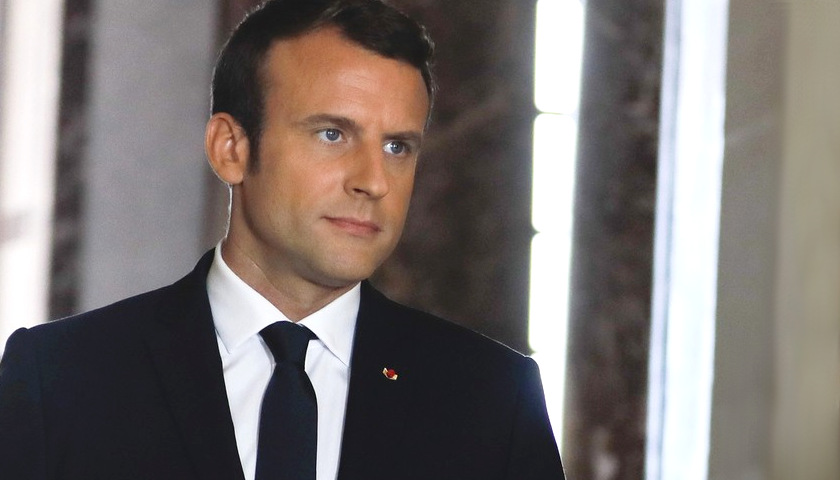 by Michael Bastasch   French President Emmanuel Macron decided to scrap the planned carbon tax on fuels after weeks of protests rocked Paris and other major cities across the country. An Élysée Palace official told The Associated Press Wednesday that “the president decided to get rid of the tax.” Macron’s decision comes one… 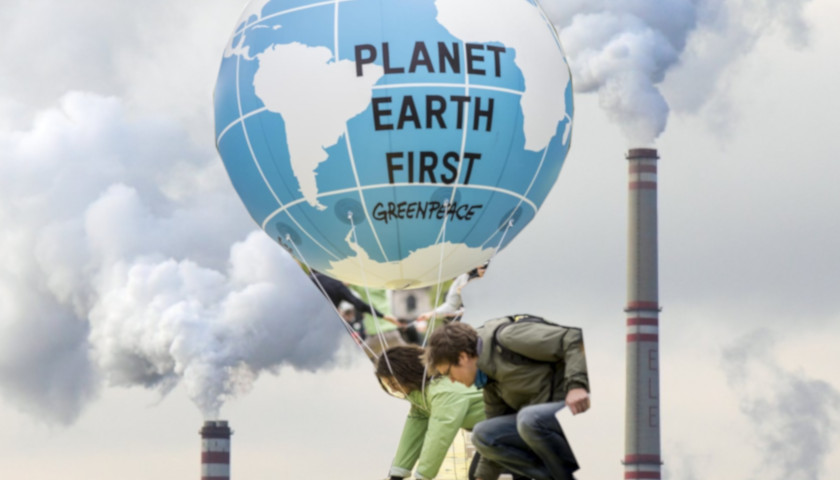 by Jason Hopkins   Greenpeace is suing to stop the placement of stickers on gas stations that notify drivers of higher fuel prices due to the implementation of a carbon tax. Ontario Premier Doug Ford — who has embarked on a pro-energy agenda in his province since entering office — will execute a… 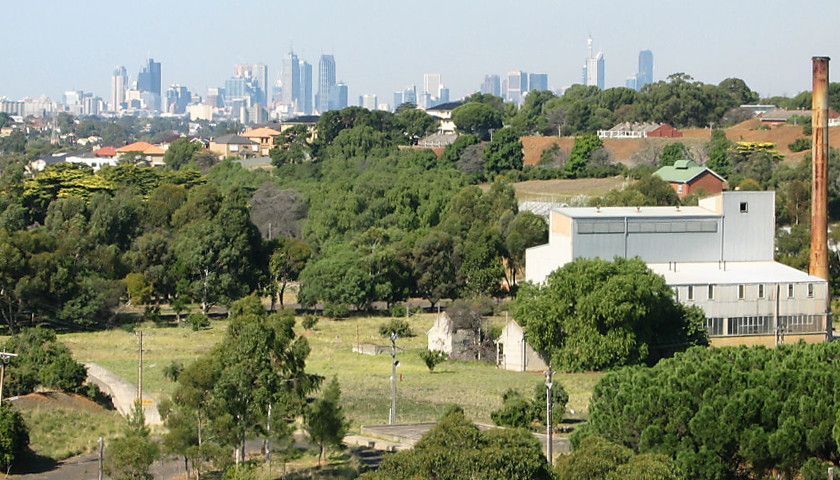