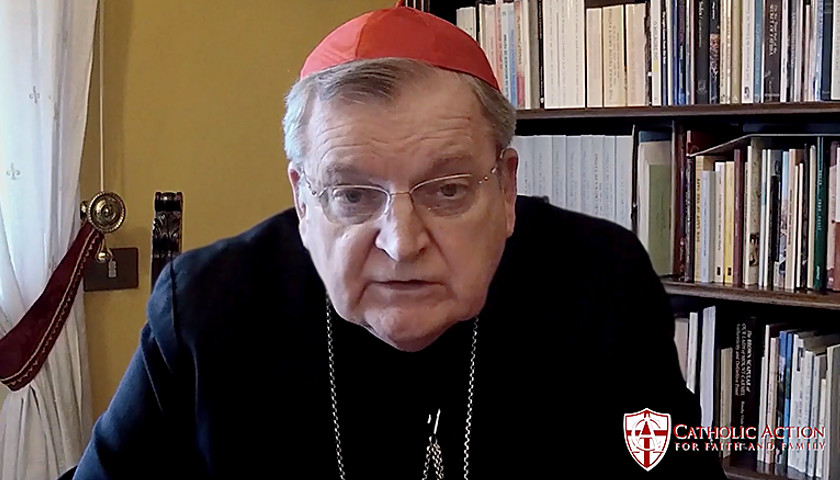 Cardinal Raymond Burke said Democratic presidential nominee Joe Biden, who describes himself as a “devout Catholic,” is “not a Catholic in good standing” and “should not approach to receive Holy Communion.”

In an interview with Catholic Action for Faith and Family released last week, Burke said he doesn’t intend to endorse any political candidate, but simply wants to state that “a Catholic may not support abortion in any shape or form because it is one of the most grievous sins against human life, and has always been considered to be intrinsically evil and therefore to in any way support the act is a mortal sin.”