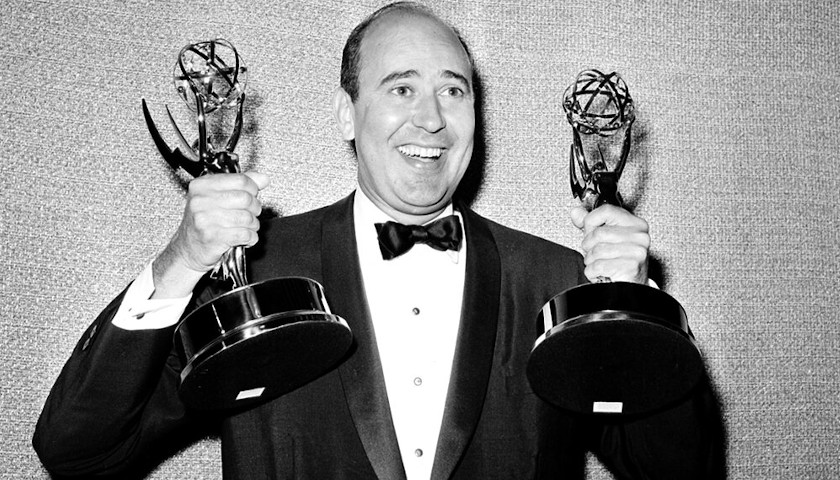 Carl Reiner, the ingenious and versatile writer, actor and director who broke through as a “second banana” to Sid Caesar and rose to comedy’s front ranks as creator of “The Dick Van Dyke Show” and straight man to Mel Brooks’ “2000 Year Old Man,” has died. He was 98.