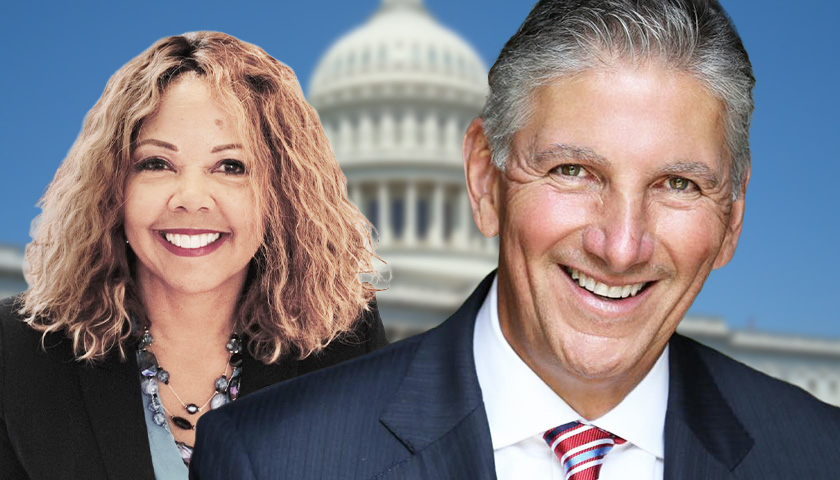 Republican nominee Mark Gonsalves (R-GA-07) criticized Lucy McBath (D-GA-06) for her decision to change from the 6th District to the 7th District in the middle of a congressional cycle when he spoke with The Georgia Star News on Monday.

“In essence it provides a person a credential that they do not deserve or warrant, and there a lot of people that vote and think, ‘oh, well she must have been my Congressperson.’ Well, that’s not true for 86% of constituents. So, I think it’s very deceptive. That’s how I would describe it,” Gonsalves said. 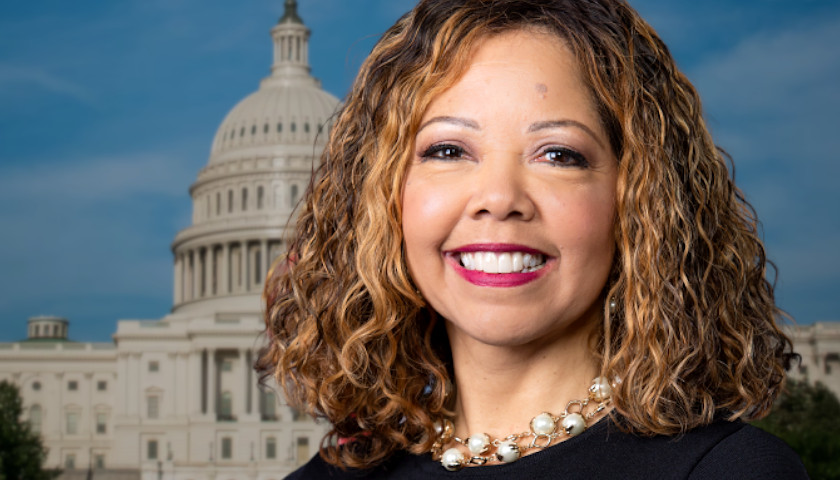 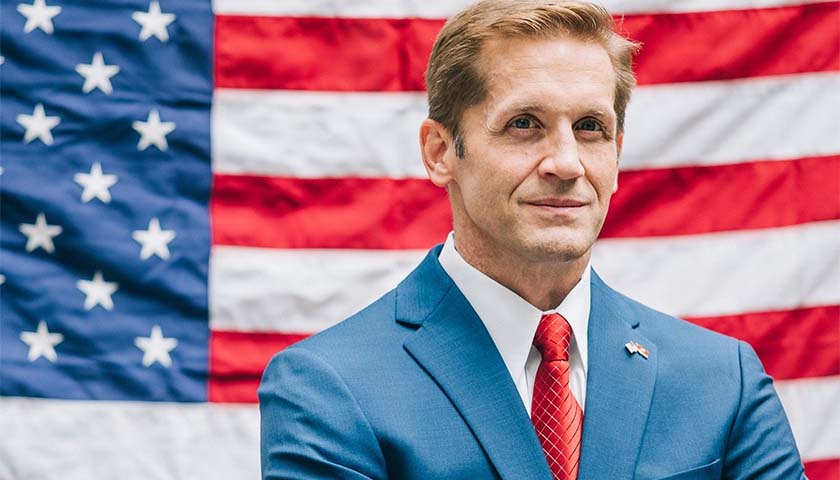 McCormick told The Georgia Star News that the newly redrawn Seventh District is now a 65 percent Democrat stronghold. He said any Republican would have a difficult time competing there.

“There is nobody that has a claim to the Sixth [District] any more than I do,” McCormick said. 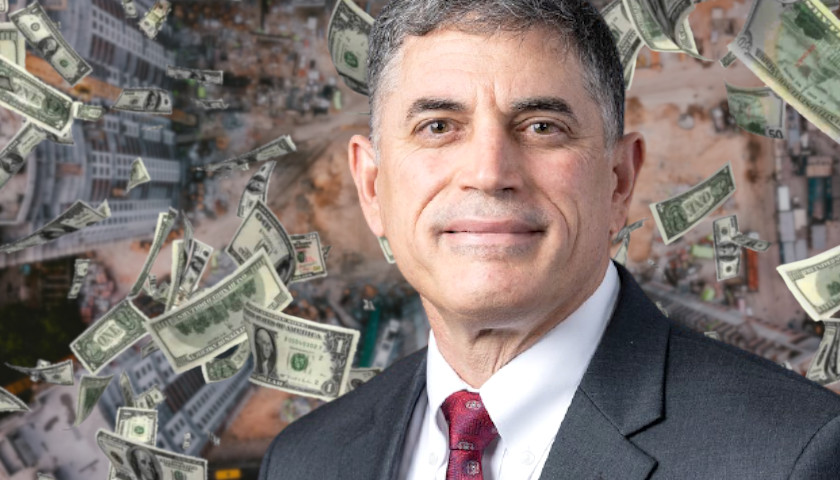 Representative Andrew Clyde (R-GA-09) said he voted against the recently passed federal infrastructure bill because it contributes to more government waste, stretches out the deficit, and doesn’t concentrate enough on security at the U.S.-Mexico border. Clyde said this in an emailed newsletter to his constituents this week.

Democrats who represent Georgia in the state’s general assembly as well as the U.S. Congress said this week that recent mass shootings, including the one in Atlanta, necessitate either more gun control or hate crimes laws. State Sen. Michelle Au (D-Johns Creek), for instance, filed SB 309, a bill this week that would, if enacted into law, mandate a five-day waiting period for anyone who wants to purchase or transfer certain firearms.