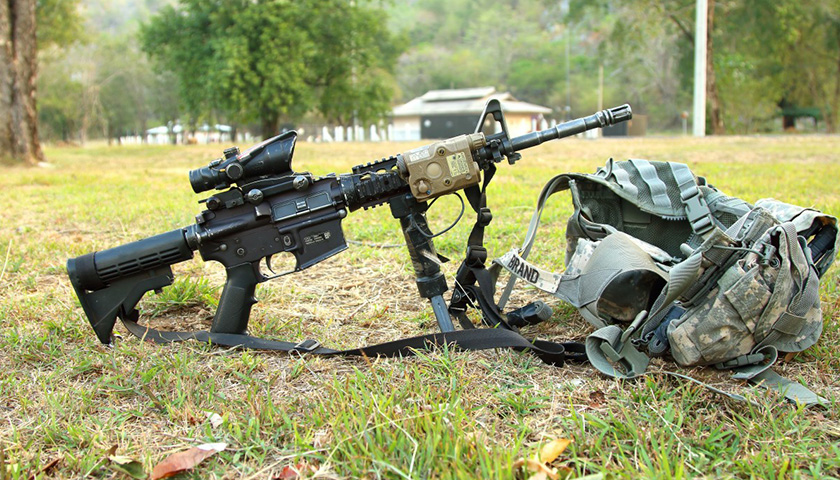 His legislation follows efforts on the federal level and in other states to prohibit civilians from acquiring protective shields. Senate Majority Leader Chuck Schumer (D-NY) called for a body-armor ban in 2019 after a mass shooting in Dayton, OH. The New York State Assembly has considered enacting state-level restrictions over the last few sessions, but a bill to do so has stalled.