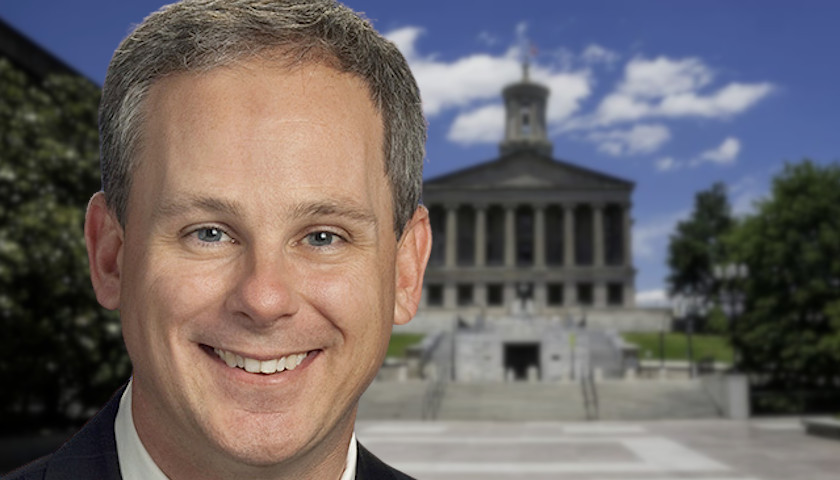 A sworn complaint was filed against State Sen. John Stevens to the state’s Registry of Election Finance alleging the improper use of campaign funds for the August 6 Republican primary.

Stevens is finishing up his second term as senator for the state’s 24th district, having first been elected in 2012.  District 24 includes the counties of Benton, Carroll, Gibson, Henry, Obion and Weakley.