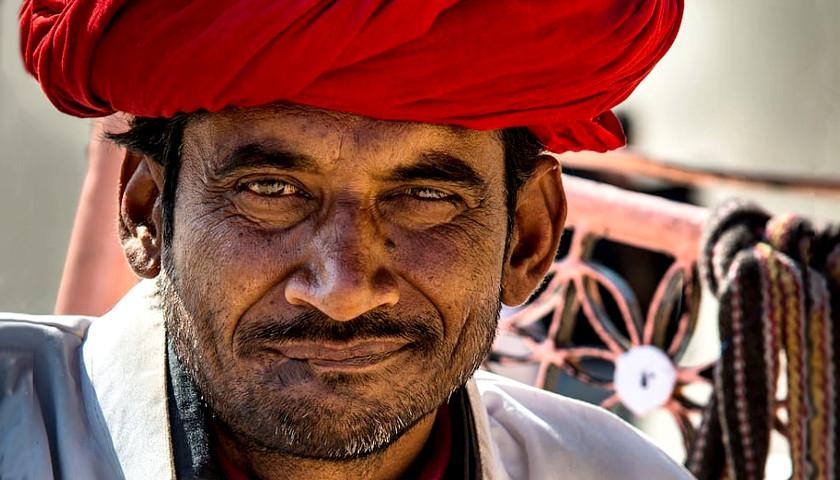 A feminist professor has succeeded in banning discrimination based on “caste” at one Maine college.