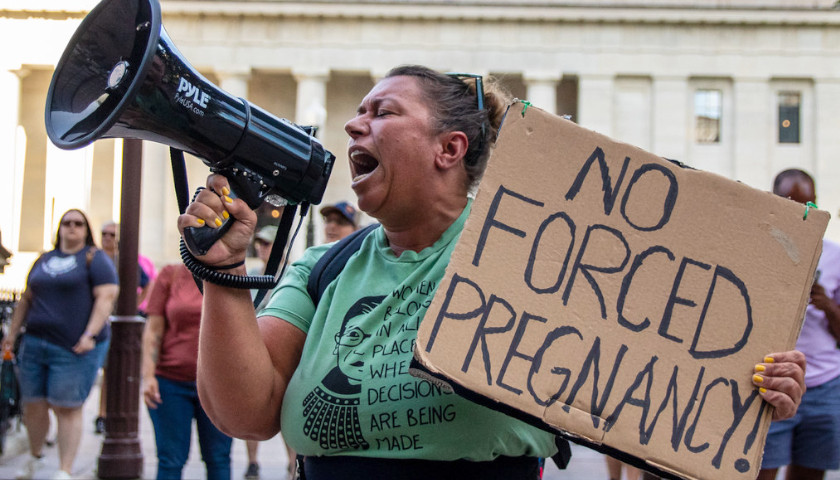 Ohio officials are expected to return to court in Hamilton County for a hearing Oct. 7 after a judge extended a ban on the state’s fetal heartbeat bill for another 14 days.

The decision continues to allow abortions in the state through 20 weeks, pausing a state law that stopped most abortions after the first fetal heartbeat is detected, which is usually around six weeks. The law, signed by Gov. Mike DeWine in April 2019, went into effect when the U.S. Supreme Court overturned Roe v. Wade earlier this year.