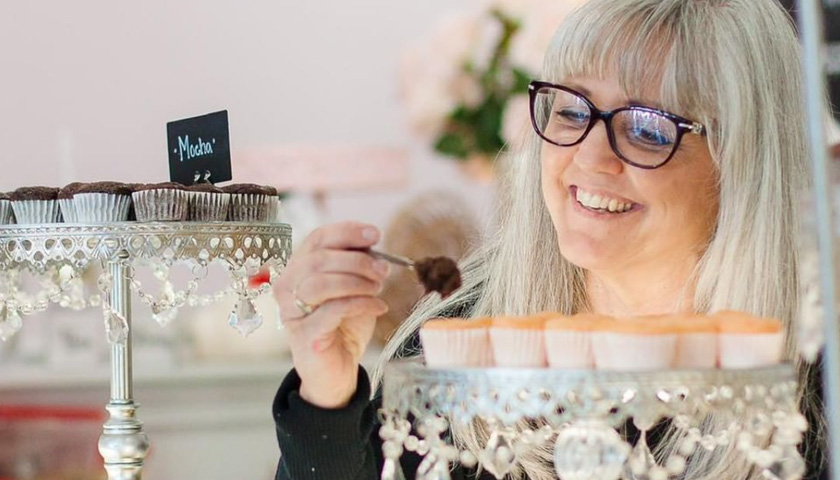 In California, a judge ruled in favor of a baker who was sued by the state for refusing to bake a cake for a lesbian couple’s wedding.

The New York Post reports that Cathy Miller, the owner of Tastries Bakery in Bakersfield, was sued by the state’s Department of Fair Housing and Employment after she refused to bake a cake for Eileen and Mireya Rodridguez-Del Rio. The state accused Miller of violating the Unruh Civil Rights Act, a state anti-discrimination law.