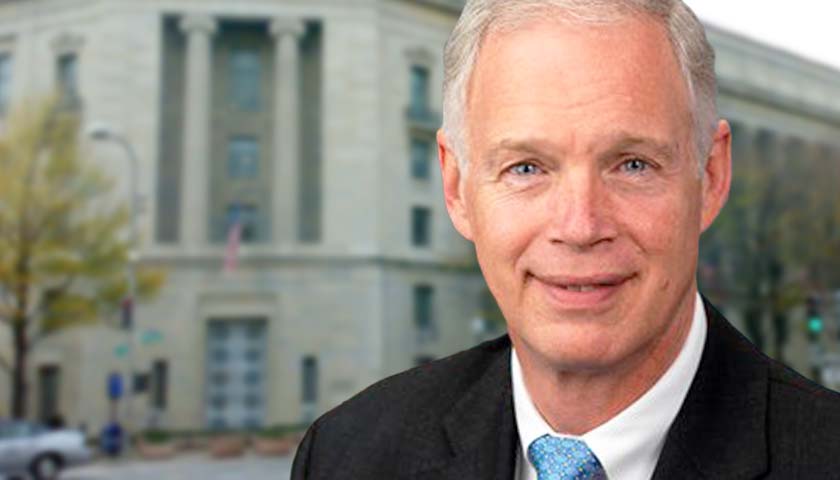 Sen. Ron Johnson of Wisconsin says Attorney General Merrick Garland‘s order to have the FBI investigate parent protests of school policies is “outrageous” and a “method of intimidation.”

“He is saying they are intimidating school board members. No, it is the attorney general of the United States that is intimidating people exercising their rights to free speech and the right to petition their government,” Johnson said in an interview aired Sunday on the Cats Roundtable with John Catsimatidis show on WABC radio in New York.