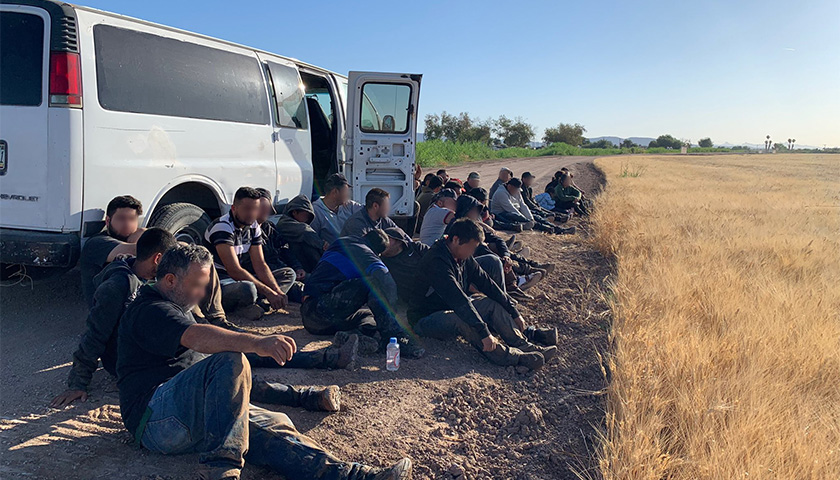 December’s total was greater than November’s record-breaking total of at least 306,069.