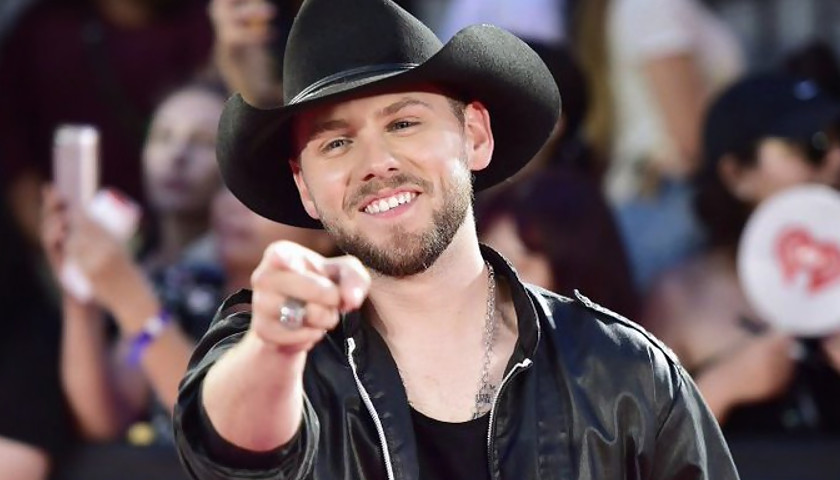 If there were ever a darling of the Canadian Country Airwaves, it would be Brett Kissel. Not only has the 30-year-old won numerous Canadian Country Music Association Awards, but he also has three number one hits and numerous top-tens on Canadian Radio.

But the main reason I wanted to interview him was because his music really is that good. His songs are all over the spectrum sonically but they resonate with the listeners.

Kissel admits that absolutely no one in his family is musical. “Not a grandpa, not a dad, an uncle, an auntie, nobody ever played music, period.”