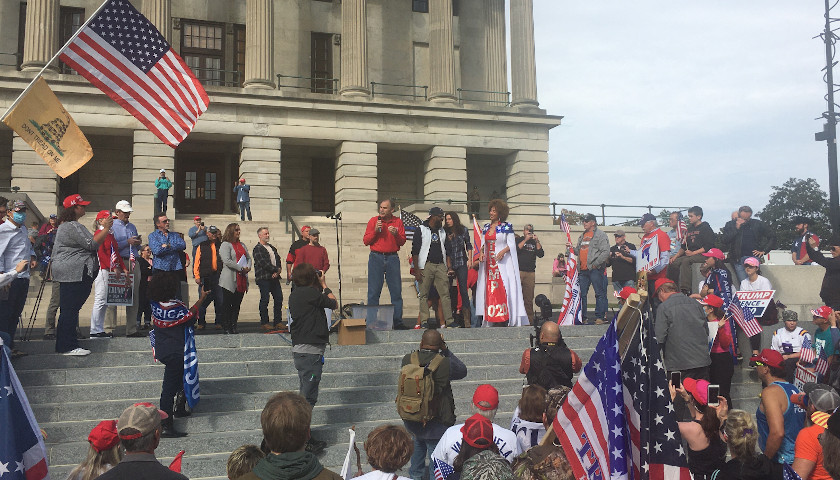 A prayer-centered rally will take place at Tennessee’s State Capitol ahead of the Electoral College vote certification. The event organizers intended it to be an alternative for those unable to attend the rally supporting President Donald Trump in Washington, D.C.

A virtual promotional flyer obtained by The Tennessee Star explained that the event would offer “prayer and truth for Trump.” 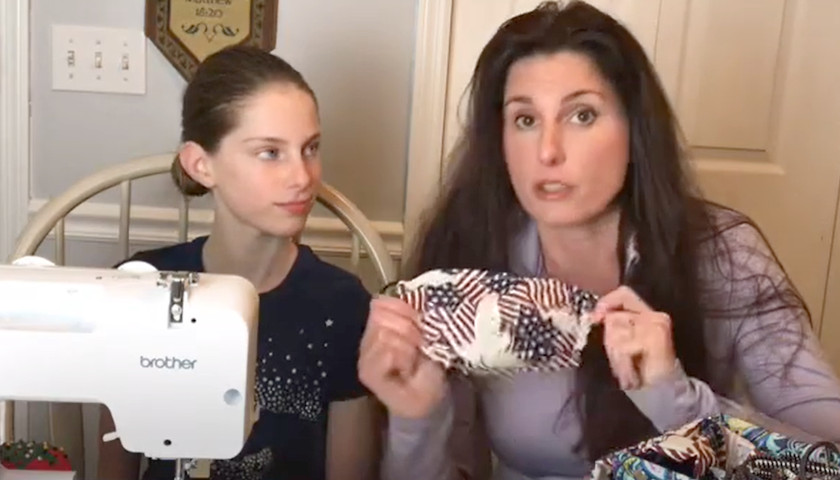 Tennesseans have stepped up volunteer efforts to make masks to support medical personnel during the period of high demand and needs relating to the COVID-19 outbreak.