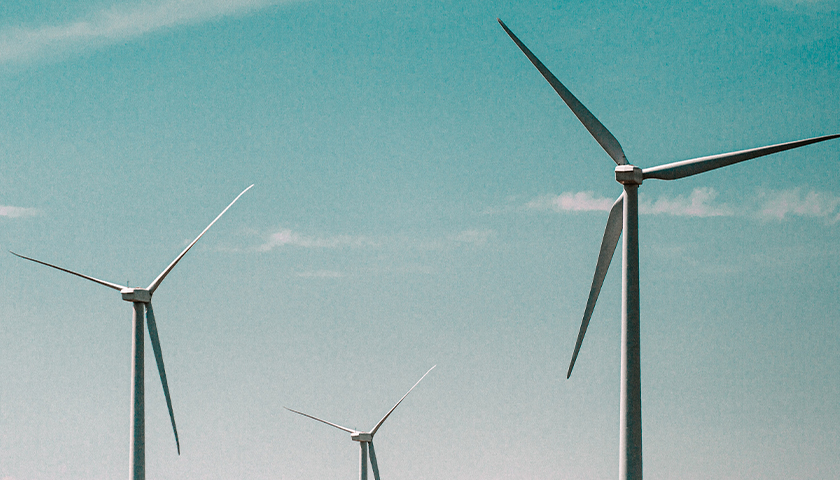 Cecilia Martinez, a member of the White House Council for Environmental Quality (CEQ), announced that she would resign Friday, nearly one year after accepting the role.

Martinez explained that she needed rest and wanted to spend more time with her family in an interview with the Associated Press. She was in charge of crafting the White House’s aggressive environmental justice policy which had been lauded by climate activists but criticized by Republicans and the fossil fuel industry.

“It was a hard decision,” Martinez told the AP.