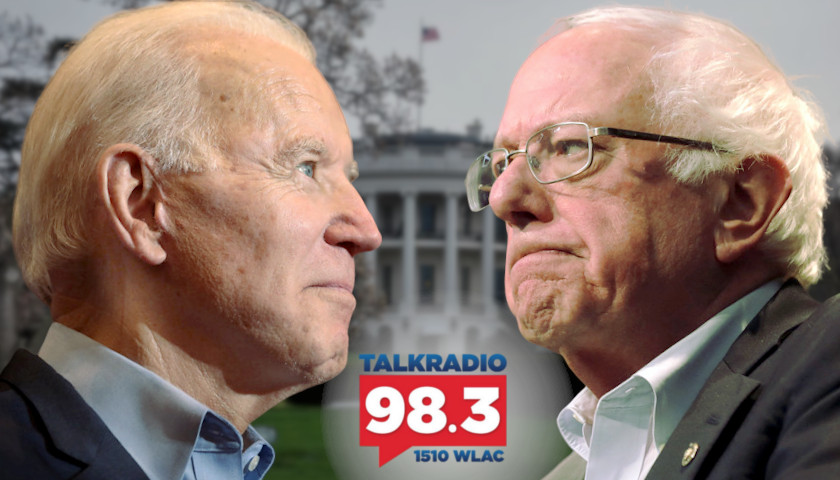 During the second hour, Carmichael showed that there would be no separation in policy between a Bernie Sanders presidency and a Joe Biden presidency. He went on to explain their differences in rhetoric but noted how their policies would, in essence, produce the same results. Carmichael questioned whether Sanders supporters would get on board a Biden campaign or stay home and not vote.