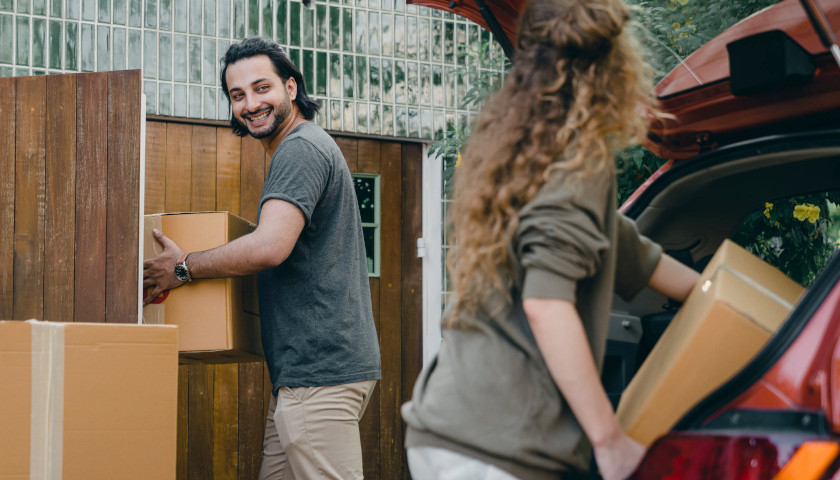 The latest U.S. Census report, released March 24, analyzed the population dynamics in each of the 3,143 U.S. counties.

The report shows that Florida (2) and Texas (5) have seven of  the 10 counties in the U.S. with the greatest numeric growth in population. 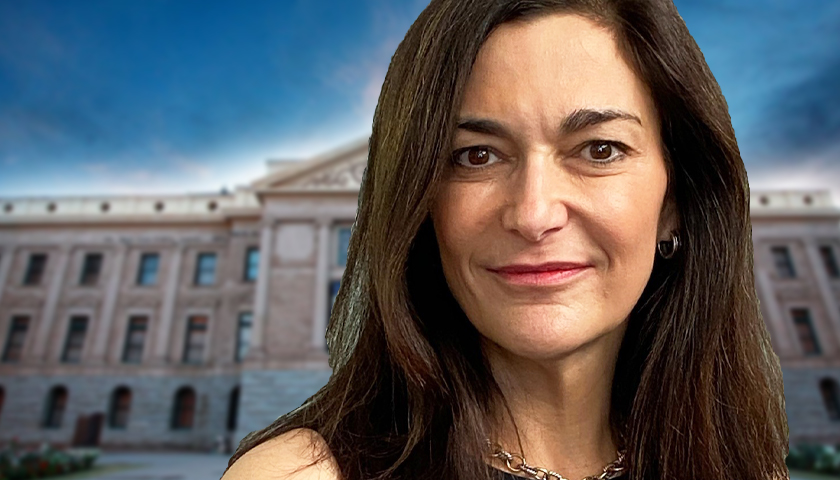 The Arizona Independent Redistricting Commission (IRC) elected to begin final debate on a set of congressional maps that are favored by Democrats.

The decision was made when independent Commission Chair Erika Schupak Neuberg sided with two Democrats to override the two-vote GOP minority.

The commission was established in November 2000, when voters in the state passed Proposition 106, a citizen initiative that amended the Arizona Constitution by removing the power to draw congressional and state legislative districts from the state legislature and reassigning this task to the IRC.

The vote that Neuberg decided created a starting point for the discussion of the final boundaries. The committee will continue to debate through multiple meetings on December 21 and 22nd.

The committee, which will be tasked with navigating the process of analyzing state data to help draw new maps, will feature a total of 16 House members: 12 Republican and 4 Democratic members. 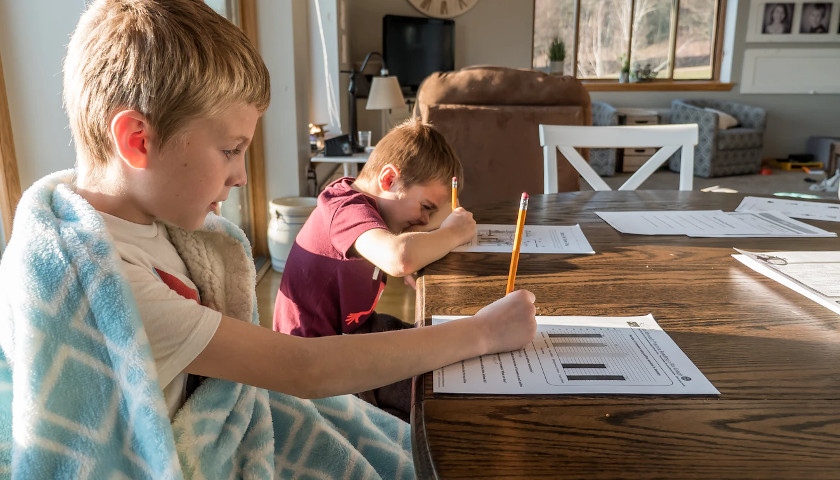 My daughter had a friend over this week whose parents just took her out of public school for homeschooling, and my neighbor recently unenrolled her child from public school to homeschool for the rest of the academic year. These families are much more than local anecdotes—they are representative of a national trend.

New Census Bureau data show that 11.1 percent of K-12 students are now being independently homeschooled. This is a large uptick from 5.4 percent at the start of the school shutdowns last spring, and 3.3 percent in the years preceding the pandemic.