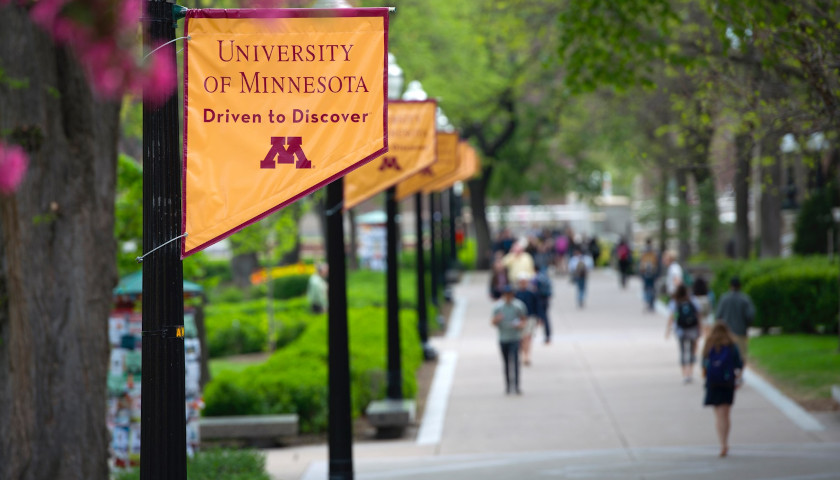 Two professors and one graduate researcher at the University of Minnesota have called the Supreme Court’s ruling on Dobbs v. Jackson — which overturned the constitutional right to an abortion — a “direct assault on efforts to improve racial equity in health care.”

Published in the New England Journal of Medicine on Wednesday, the article, titled “Abortion Access as a Racial Justice Issue,” argues that lawmakers and health care workers ought to treat restrictions on legal abortion as “fundamentally a racial justice issue,” the Star Tribune first reported.