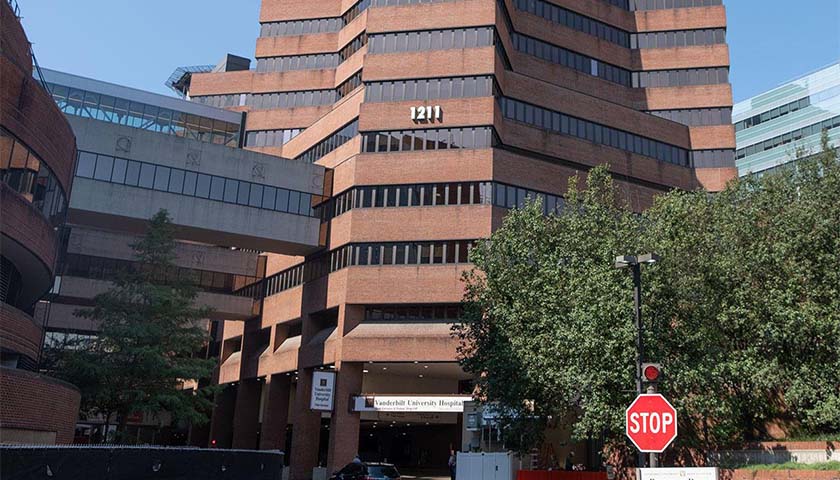 Vanderbilt University announced last week that they would continue the partnership with the Japanese-based Ono Pharmaceutical Company through November 2023. Vanderbilt has been working with Ono since 2015, and this is the fourth extension of their contract.

“Such a successful cooperative effort is never guaranteed, so it is great to be able to continue and extend what has been Vanderbilt’s longest ongoing drug discovery collaboration with Ono,” said Thomas Utley, senior licensing officer at the Center for Technology Transfer and Commercialization. “The collaboration is only possible because of the great working relationship that Ono brings to the table.”