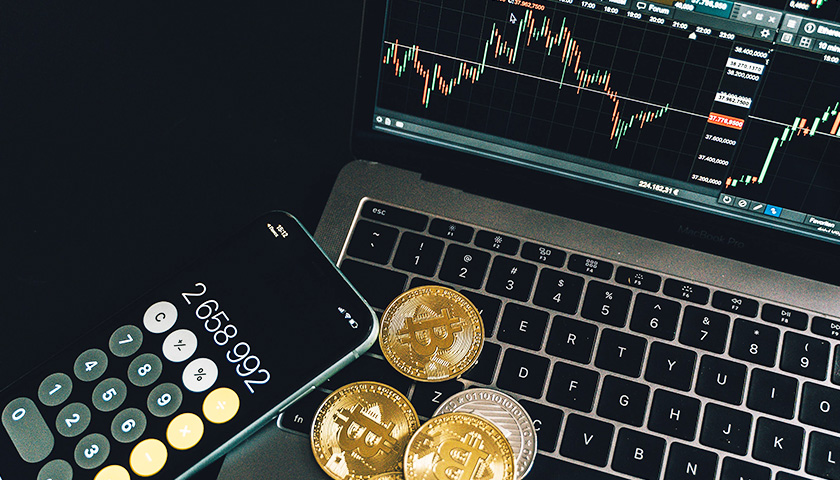 Sam Bankman-Fried’s arrest makes for a fitting final act to this chapter of cryptocurrency history. The internet prodigy-turned-supervillain had been at large for a whole month since the spectacular collapse of his crypto trading platform, FTX. But Sam is no Butch Cassidy. Rather than vanishing, he spent his time tweeting, giving interviews, and most stupefying of all, making appearances at high-powered New York Times business conferences alongside the likes of Mark Zuckerberg and Janet Yellen. Tucker Carlson speculated at the time that Bankman-Fried’s lavish donations to Democratic politicians had afforded him de facto immunity from prosecution. It seems that the goodwill has now run out.