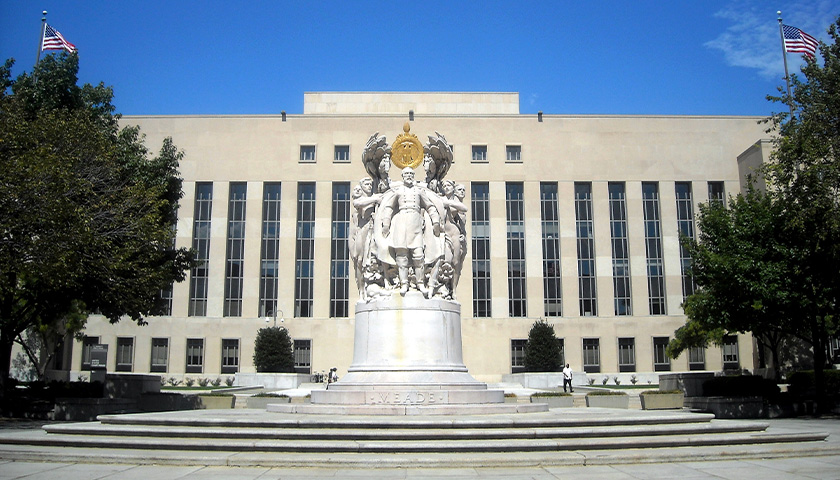 In the courtroom of U.S. District Court Judge Christopher Cooper, federal prosecutors have presented a detailed account of the greatest scandal in U.S. political history: the conspiracy of the country’s most powerful interests to fabricate the Trump-Russia collusion hoax in order to sabotage Donald Trump before the 2016 election. 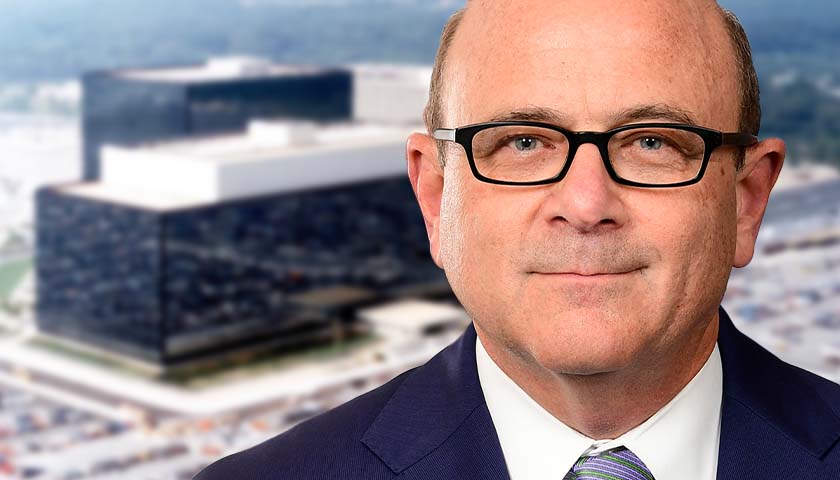 On Monday, the office of the Inspector General at the National Security Agency (NSA) released a report showing that the agency failed to follow basic internal guidelines and court-ordered procedures in its surveillance of American citizens’ communications.

According to CNN, the report showed that the agency abused a loophole in Section 702 of the Foreign Intelligence Surveillance Act (FISA). While Section 702 allows the government to collect such communications of foreign citizens on foreign soil without a warrant, it prohibits the government from doing so with American citizens. The loophole allows the NSA and the Central Intelligence Agency (CIA) to use this section to collect American communications without a warrant if they believe “a query is reasonably likely to return foreign intelligence information.”

The inspector general’s report “revealed a number of concerns involving [U.S. person] identifiers used as query terms against FISA Section 702 data.” Furthermore, some of these NSA queries “did not always follow NSA procedural and policy requirements.” Among other discrepancies, information gathered on “selectors,” or particular search terms in an investigation, were not properly documented; in addition, the NSA’s internal query tools designed to automatically prevent the processing of queries involving any Americans associated with the selectors ultimately failed to do so, thus allowing Americans to be investigated and monitored. 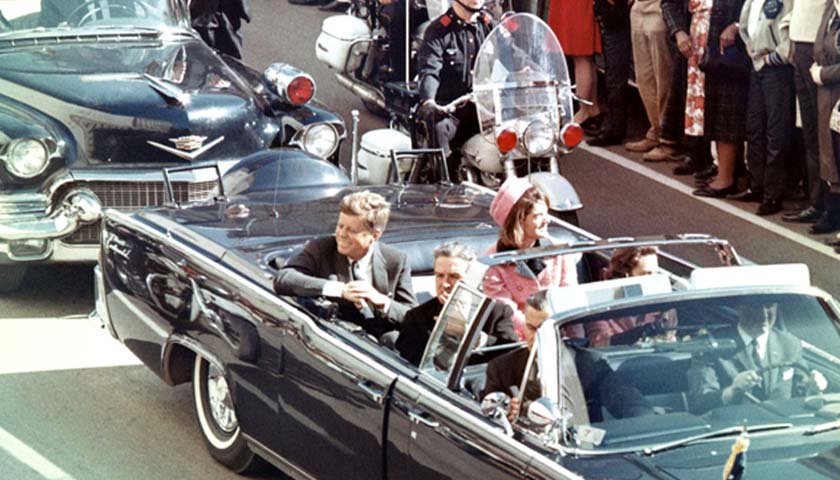 The documents include filings from federal agencies and law enforcement authorities, including the CIA and FBI, as part of the federal government’s review of Kennedy’ assassination. 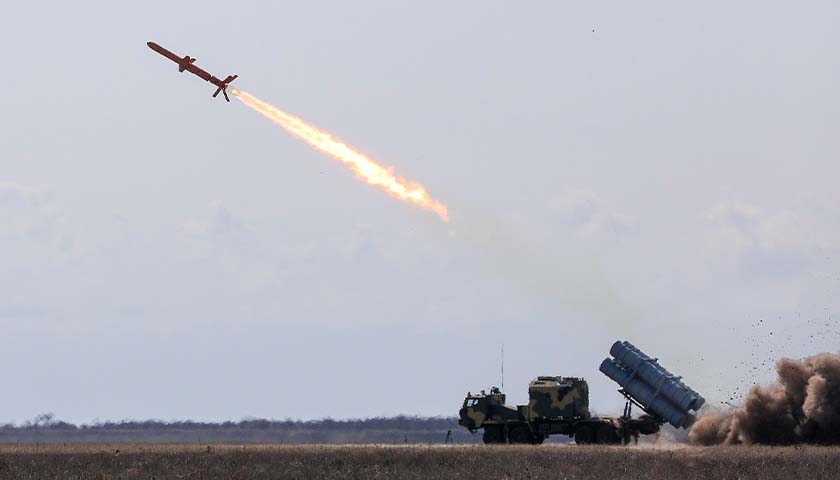 I am sure it’s a totally unfounded rumor that the Central Intelligence Agency, the world’s most lavishly funded bastion of spooks, is about to shorten its name to “The Central Agency,” retiring the embarrassing and divisive word “intelligence.”

I don’t know how the rumor got started, but the news, reported on Oct. 16 by The Financial Times, that in August, the Chinese had successfully tested a nuclear-capable hypersonic missile, lit a fire under the rumor mill. 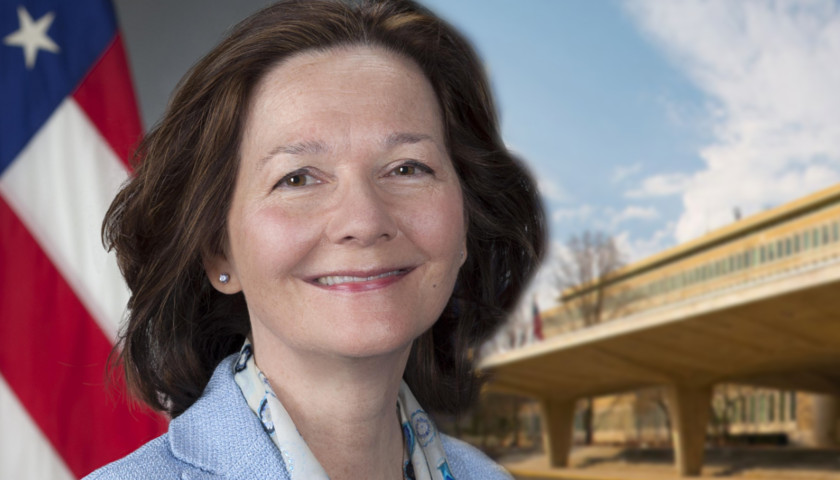 The U.S. Senate Intelligence Committee will vote on Wednesday morning on President Donald Trump’s nominee to be the new director of the CIA, Gina Haspel, a committee aide said on Monday. The vote will take place behind closed doors, as is customary for the intelligence panel. Haspel was grilled by…