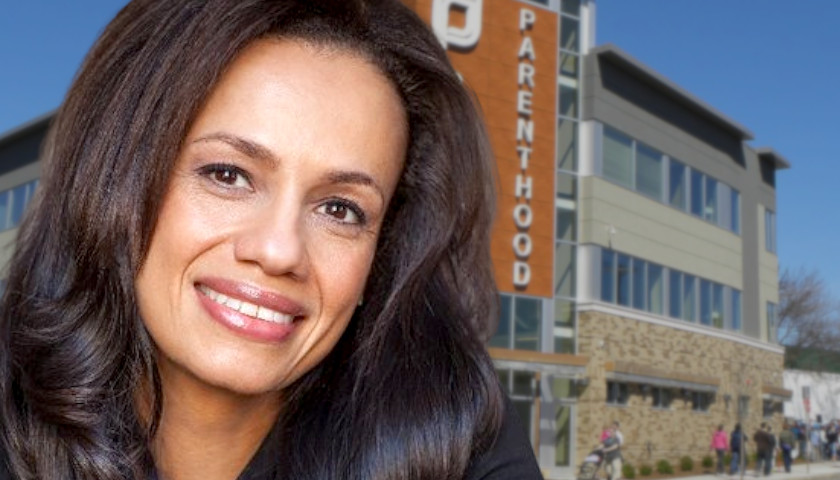 Since the Supreme Court’s decision to overturn Roe v. Wade in June, Planned Parenthood CEO Alexis McGill Johnson has tried to present new state laws restricting abortion as an opportunity for the nation’s largest abortion provider. “Now that we are in a world where we are no longer defending Roe,” she told Time magazine, “we have actually an opportunity to reimagine and reconstruct something better.”