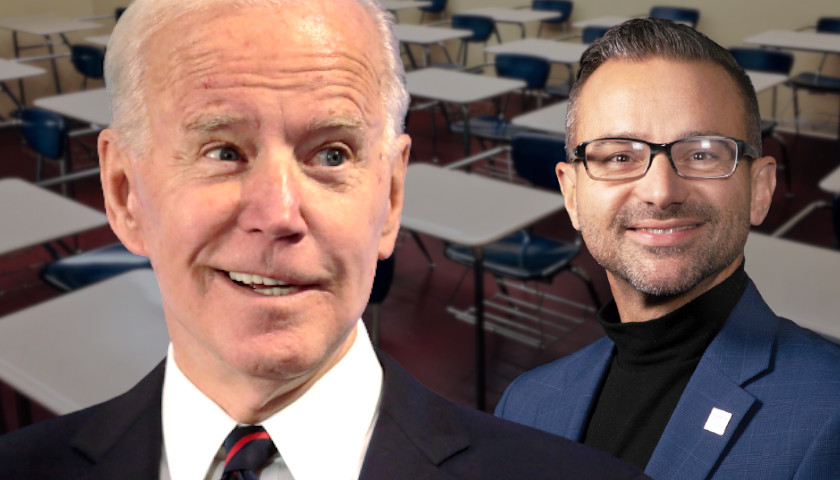 President Joe Biden called the head of Phoenix Union High School District after the district implemented mask requirements that may be contrary to state law, praising Superintendent Chad Geston for the move. In a statement, Biden said he told Geston during his Friday phone call that he “did the right thing.”

The issue is currently under litigation in Maricopa County Superior Court. Numerous state legislators asked Governor Doug Ducey a few days ago to take action against the school districts in violation, and Ducey responded on Tuesday with a directive financially penalizing the districts. They will not receive any of the $163 million that the state got through the American Rescue Plan to boost per-pupil funding. Students in those districts will receive vouchers to attend schools elsewhere.