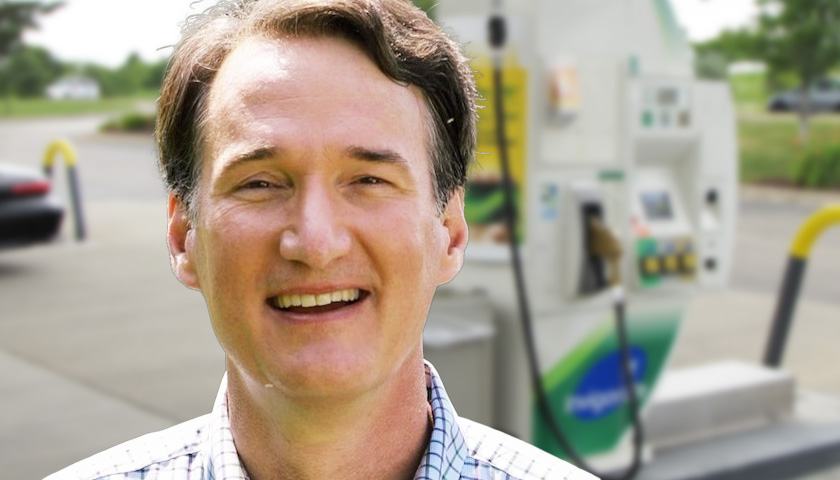 Virginia Governor Glenn Youngkin announced his plan to combat rising gas prices in his state Monday while delivering a speech to ChamberRVA.

During his speech, the Governor blamed the current energy price hikes as results of bad energy policies at the federal level. Youngkin also admitted that inflation could not be fixed through the actions of one state’s governor alone, however, continued his push to suspend Virginia’s gas tax increase for one year. 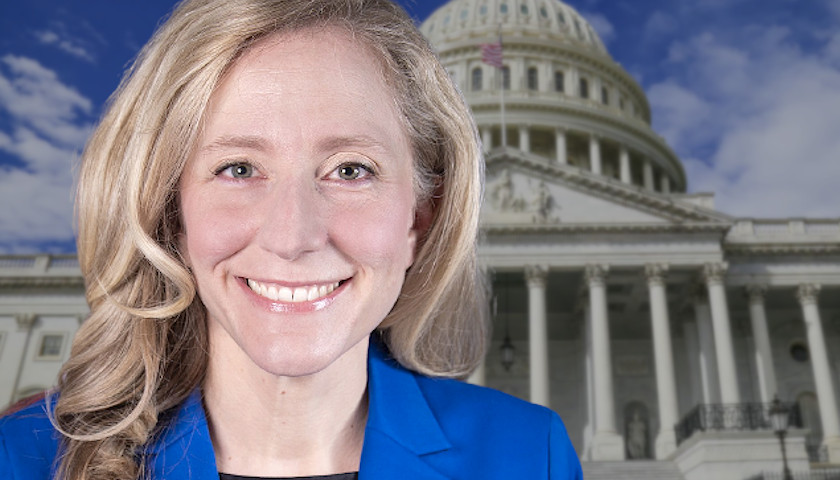 U.S. Representative Abigail Spanberger (D-Virginia-07) is co-sponsoring a bill that would provide $180 per week through Labor Day to people who get jobs after being unemployed. The Strengthening Unemployment Programs to Provide Opportunities for Recovery and Training (SUPPORT) for New Workers Act is meant to incentivize people to return to work who are currently receiving unemployment benefits, including an extra $300 federal pandemic unemployment benefit.