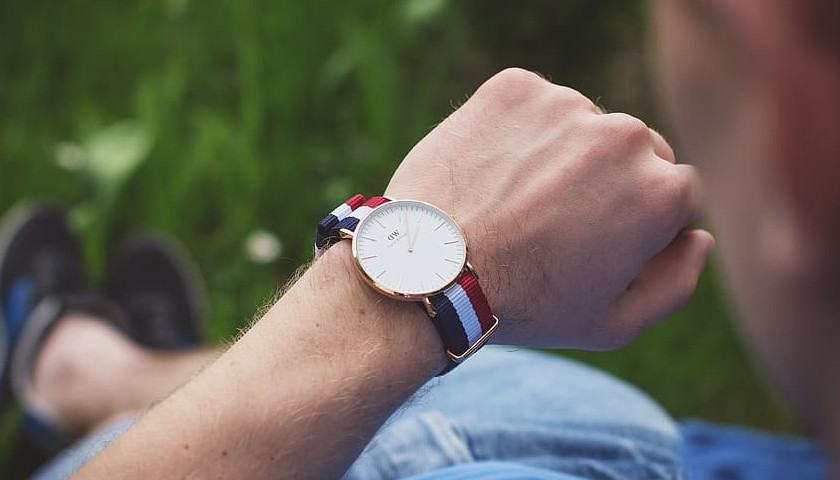 The words “in the course of human events” open the Declaration of Independence. These words were delivered in a specific context, overturning a form of government, based on a principle of the divine right of kings. Divine right of kings would be displaced in favor of government republican in form and rooted in notions of consent which had made appearances in the colonies of America, in documents such as the Fundamental Orders of Connecticut, even before these ideas were whispered among and penned by the high intellects of Enlightenment Europe. Today, a course of human events has brought us to a place of discord, or crisis, if you will. In one direction lies a path that is increasingly compulsory. In another lies a kind of restructuring grounded in reflection and choice. 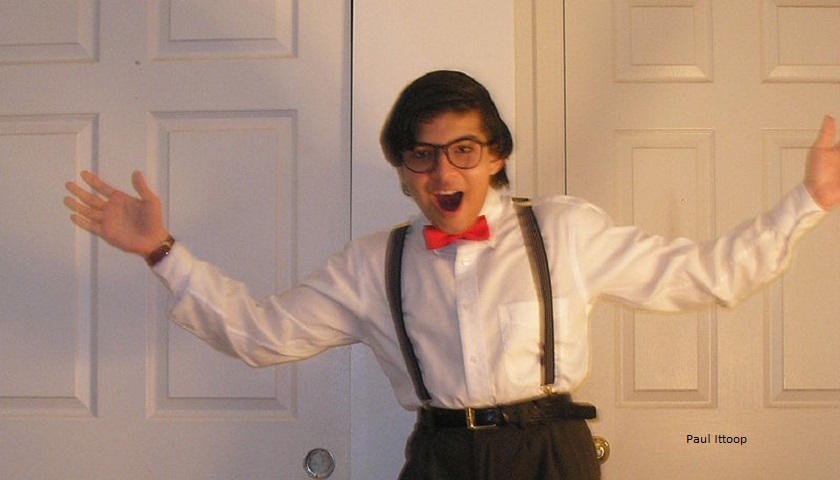 Any misrepresentation of the population in the sample or weights can lead to skewed results. Factor in bias of analysts, and you can easily understand why there are so many flaws in data collection. This will lead to poor decision making by those who need the data.