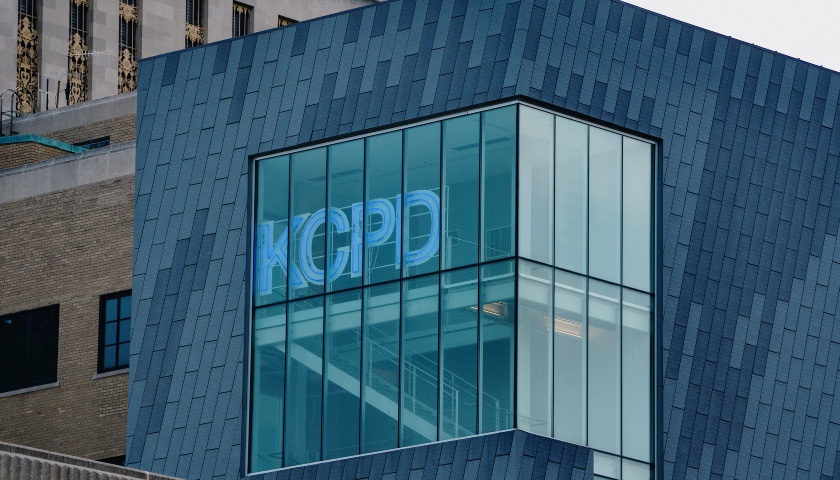 A radical lawyer and civil rights activist is under fire after threatening Kansas City police and their families in an speech addressing alleged police brutality last week. “You don’t think that we know where y’all live? You don’t think we don’t know where your children go to school?!” the attorney fumed in angry rant that was captured on video.

Stacy Shaw is the attorney for a pregnant black woman who was arrested at a KC gas station late last month. For the past 10 days, Shaw has been leading an “occupation” of City Hall in Kansas City, Missouri to protest the arrest.