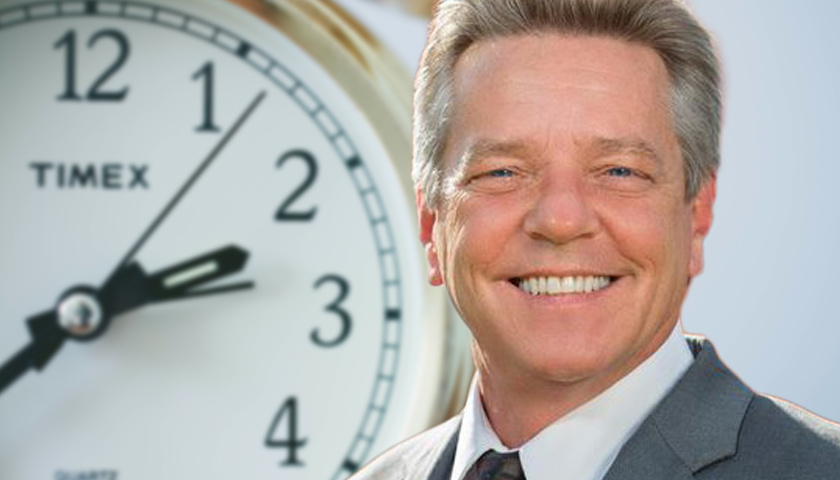 “The general consensus among Pennsylvanians is they’re tired of changing clocks,” Diamond, R-Lebanon, told his colleagues on the committee.