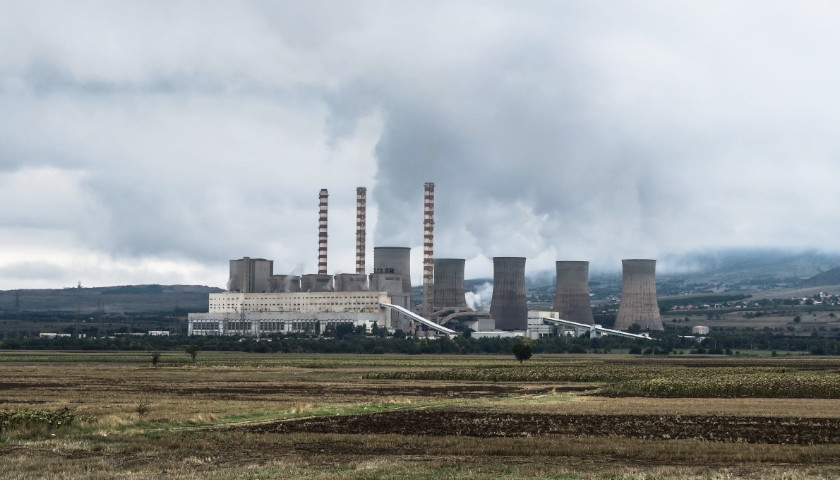 A power company that intended to build a natural gas power plant in Southeast Virginia will move the project to either West Virginia or Ohio, citing regulatory issues and opposition from environmental groups in the commonwealth.

Chickahominy Power LLC, which planned to build the plant in Charles City County, had been working on the project for more than five years, according to a company statement. The company has officially terminated its project. 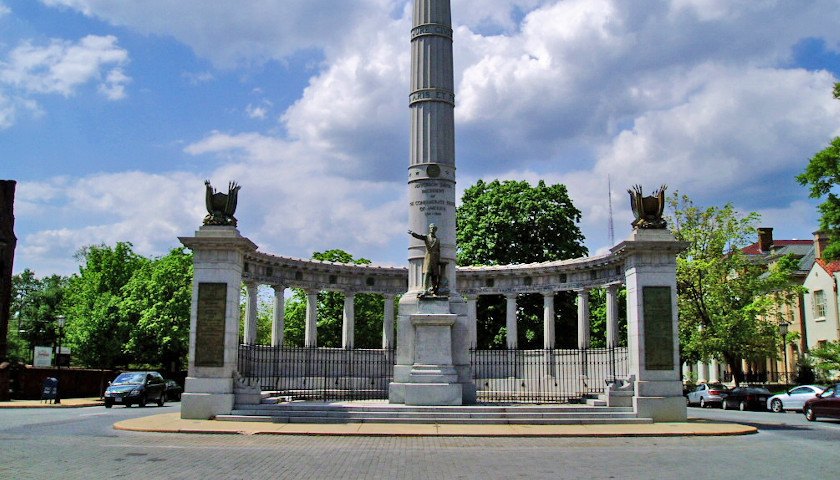