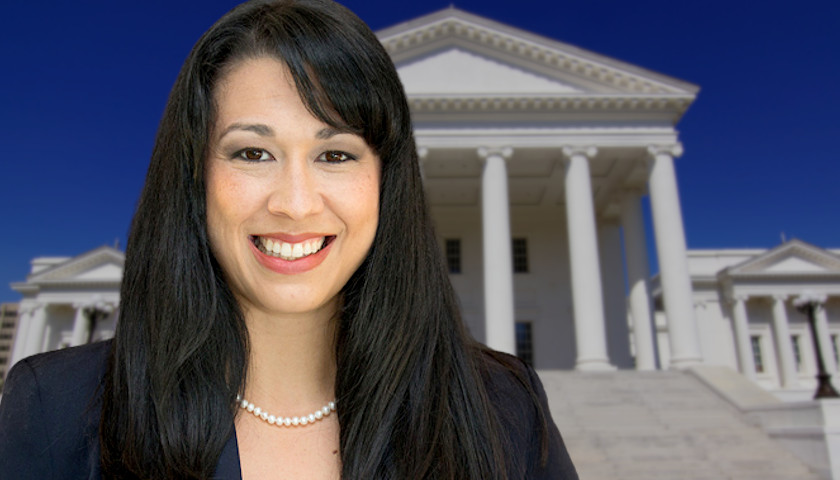 Delegate Kelly Convirs-Fowler’s (D-Virginia Beach) HB 2254 passed with unanimous support in the House of Delegates. The bill would ban people from sending unsolicited obscene images to others. But after the House sent the bill to the Senate, the Senate Judiciary Committee voted eight to five to table the bill February 17, citing concerns that the bill could be applied too broadly.