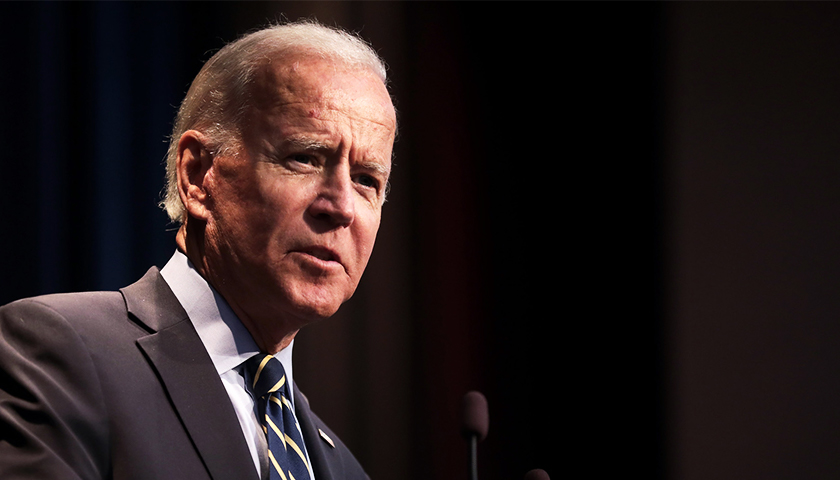 New York Gov. Andrew Cuomo faces a renewed surge of calls for his resignation after an independent investigation released a report Tuesday finding the sexual harassment allegations against him credible and that his administration broke several laws in responding to some claims.

“I think he should resign,” Biden told reporters Tuesday afternoon at the White House.