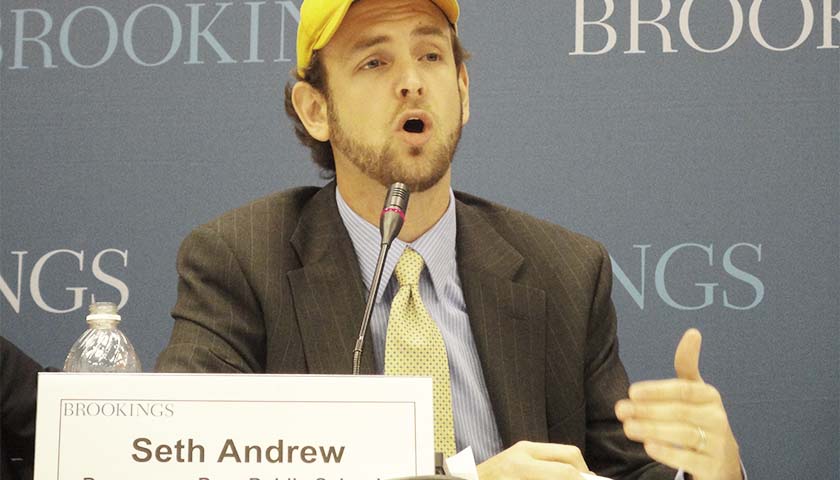 Former Obama White House adviser Seth Andrew this week pleaded guilty to participating in a wire fraud scheme in which he attempted to steal over $200,000 from a network of schools he helped found.

Andrew “admitted today to devising a scheme to steal from the very same schools he helped create,” U.S. Attorney Damian Williams said in a statement on the Justice Department’s website.

“Andrew now faces time in federal prison for abusing his position and robbing those he promised to help,” Williams noted.